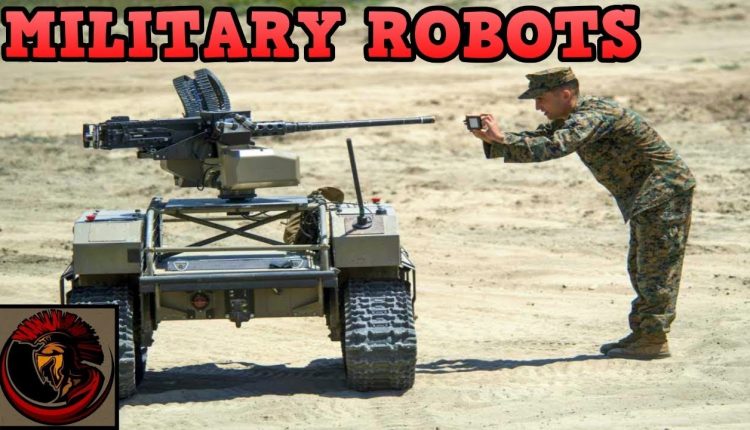 Leading world military power and technology-savvy institution, the US Army has signed a contract of up to $109 million with FLIR Systems to drive innovation in robotic warfare ahead of others.

Giving insights on the new US deal, FLIR says its Kobra™ robot has been chosen for the United States Army’s Common Robotic System-Heavy (CRS-H) programme.

In a statement, the group revealed that “The five-year production contract to build upwards of 350 unmanned ground vehicles (UGVs) is worth up to $109 million.”

“The CRS-H programme will give the Army a ‘programme of record’ to build and sustain a fleet of large UGVs for years to come. The CRS-H platform calls for a robot weighing up to 700 pounds. Army Explosive Ordnance Disposal (EOD) units will use the system to perform a range of missions, such as disarming vehicle-borne improvised explosive devices (VBIEDs), unexploded ordnance, or related heavy-duty tasks. A variety of sensors and payloads also can be added to the UGV to support other missions, it added.

“Kobra has a lift capacity of 330 lbs. (150 kg.) and can stretch up to eleven-and-a-half feet to access hard-to-reach places. Ready for indoor and outdoor use, Kobra maintains mobility on tough terrain and can overcome obstacles such as jersey barriers,” statement of the robotic firm averred.