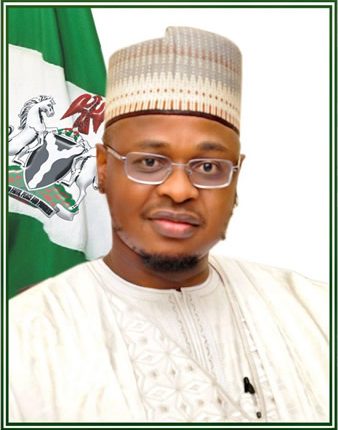 Strong indications have started showing that the Nigerian economy may be drifting back to recession which it exited few weeks ago due to the SIM card restrictions imposed by the Nigerian Communications Commission (NCC) on the directive of the Minister of Communications and Digital Economy.

Recall it was the volume of investments and inflows from the telecoms sector that moved Nigerian economy out the COVID-19 instigated recession.

The new finding is coming from a fresh report by The Punch Newspaper on Monday which revealed that the number of telecom subscribers in the country dropped by 11.84 million in four months, according to latest industry statistics from the NCC.

The recent report shows that telecommunications operators in the country recorded yet another loss of 4.13 million active subscribers in February 2021, as the industry recorded 195.73 million GSM users in the month.

Though after an advocacy group, the Digital Economy Media Support Volunteers Network (DEMS Volunteers’ Network) issued a statement on the dangers of the SIM card replacement and swap restrictions, the Commission and the Minister hurriedly lifted the ban, however, checks showed that the MNOs are still making access their SIM related services cumbersome and almost impossible.

The Director General of DEMS Volunteers’ Network, who doubles as the publisher of Business Hilights, Prince Stan Okenwa, had in the statement made it clear that the over four months restriction has started taking tolls on SMEs as many who had issues with their SIM cards are frustrated and their businesses badly affected.