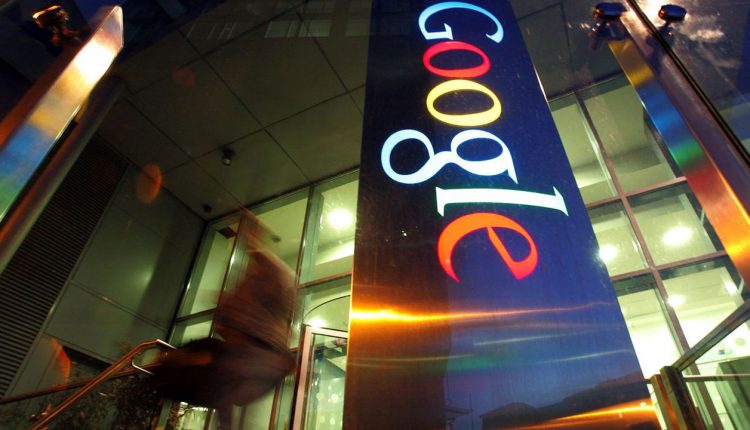 …Flags off ‘Be Internet Awesome’ today

This is as the tech conglomerate has concluded arrangements to flag off ‘Be Internet Awesome,’ its landmark child online safety programme, which would commence in the Netherlands, Nigeria, South Africa and Kenya today, February 13, 2020.

Google while addressing issues Tuesday at the commemoration of the 16th annual Safer Internet Day in Abuja, said the fund is aimed to support initiatives across SSA.

But in an interview, Dr Omololu argued that “With the humongous income Google is making across the SSA, voting a paltry $1m for supporting online safety amounts to an insult to the collective intelligence of Africans.”

“Google is the key search engine as far as Africa is concerned and it has been making good money without any strong competitor, thereby remaining even the major source of materials that actually need safety of families online across SSA.

“Therefore, in joining hands to clear apparently some of the mess that hobble families online, announcing only $1m can be seen as lack of seriousness because it is expected to drive a mega campaign on that and I don’t think, the said amount can go anywhere.

According to him, “Apart from giving money, Google has the moral obligation to install chips and Apps capable of fighting the menace of family online safety because it’s the same Google, that puts up or allows the risky online materials in the first instance.”

Announcing the facility, Head of Brand and Reputation at Google Africa, Mojolaoluwa Aderemi-Makinde, said “Google is committed to a safe Internet for children, as well as the empowerment of organisations who share this commitment.”

“The fund will be administered by a third-party partner on behalf of Google.org, and we will be sharing details on application criteria and deadlines soon,” she added.

Just in: MTN begins search for the next music superstar in Nigeria