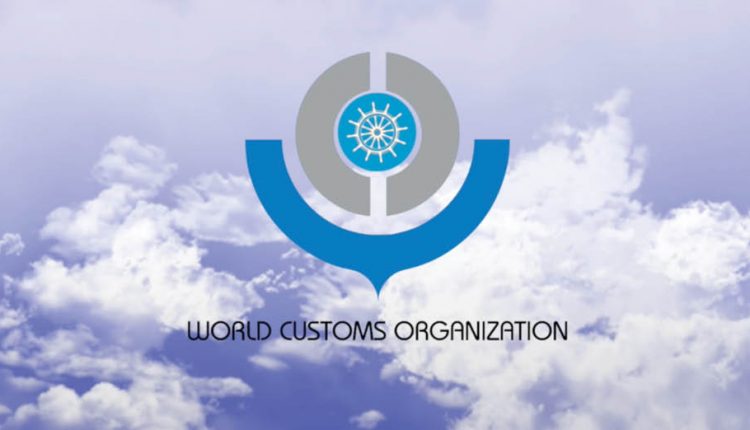 Global regulatory body of Customs, the World Customs Organisation (WCO), has introduced the seventh edition of the Harmonised System (HS) nomenclature used for the uniform classification of goods traded internationally but will come into effect by 2022.

WCO usually introduces new HS which is adopted by member nations in line with economic and world trading realities from time to time for seamless service delivery.

According to the WCO, “The HS serves as the basis for customs tariffs, and for the compilation of international trade statistics in 211 economies (of which 158 are contracting parties to the HS Convention), including Nigeria.”

It noted that all contracting parties have ratified the Harmonized System Convention.

A top official of the Nigerian Customs Service (NCS), who pleaded anonymity confided in Business Hilights that “The new HS2022 edition makes some major changes to the Harmonised System with a total of 351 sets of amendments covering a wide range of goods moving across borders.

“Among the highlights include: adaption to current trade through the recognition of new product streams and addressing environmental and social issues of global concern are the major features of the HS 2022 amendments.

“Visibility will be introduced to a number of high profile product streams in the 2022 Edition to recognise the changing trade patterns. Electrical and electronic waste, commonly referred to as e-waste, is one example of a product class, which presents significant policy concerns as well as a high value of trade. Hence, HS 2022 includes specific provisions for its classification to assist countries in their work under the Basel Convention.

“New provisions for novel tobacco and nicotine based products resulted from the difficulties of the classification of these products, lack of visibility in trade statistics and the very high monetary value of this trade.

However, it was observed that due to the growing scope of changes, there are many important changes not mentioned in the short introduction, adding that the recommendations would be published soon.

Industry analysts say for the Nigerian Customs not to be caught in the web of fire brigade approach in 2022, it is pertinent to begin strategic adjustments and restructuring in the Service that will help seamless introduction of the new global service rule come January 2022.