Where is the over $35bn Obono-Obla recovered for FG at NEXIM Bank? 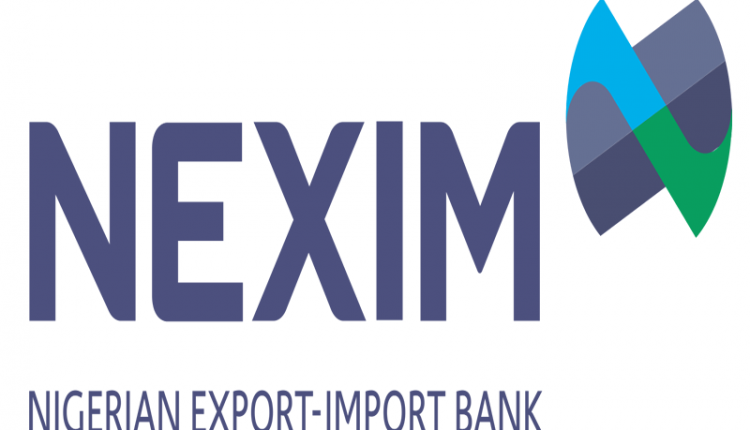 Though the Federal Government has rushed and sacked the former chairman of the Special Investigation Panel for the Recovery of Public Property (SPIP), Okoi Obono-Obla on grounds of corruption allegations, it is still important to review some of the revelation he made while in office.

For instance, in one of his remarks while in office, he revealed that “At NEXIM Bank for instance, we recovered over 35billion dollars and like sums for the Federal Mortgage Bank of Nigeria. We also recovered several billions of dollars from commercial banks in the country who trickily overcharged government accounts in their banks. These banks were also involved in illegal charges, on accounts owned by ordinary depositors.”

Having made this revelation and nobody in the corridor of powers within the confines of the Federal Government came out to challenge him, it then mean that the said recovery was made.

Now, if it that is true, where is the money? Should the Federal Government make such humongous recovery and still want to borrow $30bn?

Before his unceremonial ouster in August last year, Mr Obono-Obla, a lawyer from Cross Rivers State, headed the special panel on the recovery of government property before the panel was dissolved by Mr Buhari in August over an allegation of corruption.

However, President Muhammadu Buhari, in a letter dated Wednesday, August 14, 2019 and signed by the Secretary to the Government of the Federation, Boss Mustapha, suspended Mr. Obono-Obla, “with immediate effect”.

The letter reads as follows: “I write to convey the directive of His Excellency, Muhammadu Buhari, President of the Federal Republic of Nigeria, for your suspension from office as Chairman, Special Investigation Panel for the Recovery of Public Property with immediate effect.

“This suspension shall subsist until the conclusion of the ICPC investigations into cases of alleged falsification of records and financial impropriety against your person.

“You are required by this instruction to strictly observe and comply with the provisions of PSR 030405 (a-c) of the Public Service Rules. For the avoidance of doubt, the Solicitor General of the Federation and Permanent Secretary, Federal Ministry of Justice, shall be the authority to whom you shall report.