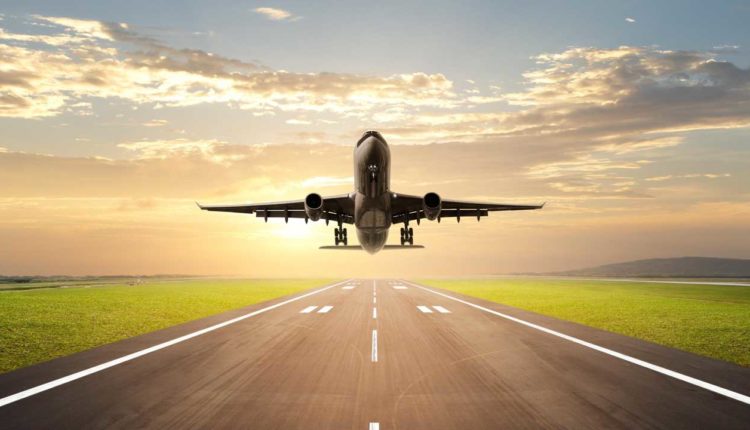 Ahead of cashing into the projected $30bn transatlantic corridors of the international air travel market, four legacy carriers have struck an alliance to lead passengers’ delight.

The new alliance came to be with Virgin Atlantic and Delta Airlines going into cooperation with Air France/KLM on the Atlantic network.

Giving insights on the new partnership in Lagos weekend, the Chief Executive Officer (CEO), Virgin Atlantic, Shai Weiss, said the partnership will include investments in new aircraft and airport infrastructure and noted that the deal was geared towards making the network the most loved in the global air travel business.

According to him, “The joint ventures in aviation mean airlines could work together and coordinate both price and schedules.

“That is the whole idea. It is hard in aviation to consolidate, especially given the foreign ownership of control and restrictions that exist. The joint venture (JV) that we have with Delta has actually celebrated its fifth year. When we started this venture, we had very little connectivity. Today, we have 1300 passengers connecting between us and Delta. We have 35000 passengers connecting between us every month. We are number one and Delta is number two in terms of customers’ satisfaction across the Atlantic.

“Remember that Delta has the longest standing JV with Air France/KLM. When we first did this transaction in 2012 and 2013, the idea was that Air France/KLM would join their transatlantic to ours. We didn’t do it at the time for various reasons. But we are doing it now, and it received the final approval last month.

Continuing, he added that “By January 2020, we will launch it. First, it means that loyal customers on Air France/KLM can use their mileage on Virgin Atlantic, and across the network. You can fly all the way from Lagos to London and beyond, on an A350 aircraft. The benefits are enormous both financially, and especially for the consumers. Originally, Virgin Atlantic was a point to point carrier. We have now evolved into a network carrier with these partnerships,” Weiss said.

Weiss averred that although Brexit fever affected their profitability despite the strides of 2019, Virgin would be returning to profitability in 2021, and breakeven by 2022.

He expressed confidence that the Lagos route remains one of the most lucrative in the world, and the Nigerian customers would be beneficiaries of new A350-1000 aircraft beginning from August next year.

“Our Nigerian customers have always been among our most loyal and supportive, and we’re delighted they will now be able to experience our brand new A350-1000 between Lagos and London Heathrow. Not only will it increase capacity for us on this popular route, it represents a true evolution of our customer experience and forms a significant part of our fleet transformation strategy.”

In his remarks, the Commercial Manager Nigeria, Justin Bell, said that the new aircraft was proof of their commitment to Nigeria and their customers.

He assured customer satisfaction as the major concern of the new alliance.