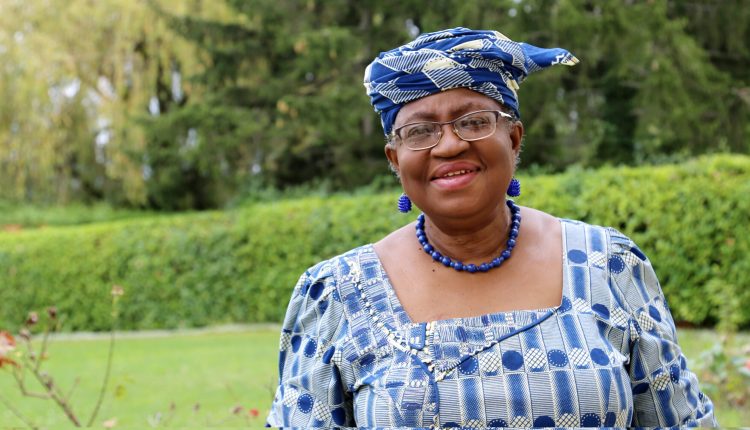 The United States has expressed support for the candidacy of Dr. Ngozi Okonjo-Iweala as the next director-general of the World Trade Organization (WTO).

A statement from the Office of the United States Trade Representative, the U.S. said it had taken note of the decision by the Republic of Korea’s Trade Minister Yoo Myung-hee to withdraw her candidacy for DG of the WTO.

“The Biden-Harris administration is pleased to express its strong support for the candidacy of Dr. Ngozi Okonjo-Iweala as the next director-general of the WTO,” the statement read. The U.S. noted that Okonjo-Iweala brings a wealth of knowledge in economics and international diplomacy from her 25 years with the World Bank and two terms as Nigeria’s finance minister. According to the statement, Okonjo-Iweala is widely respected for her effective leadership and proven experience managing a large international organization with diverse membership.

“The Biden-Harris administration also congratulates Minister Yoo Myung-hee on her strong campaign for this position. She is a trailblazer as the Republic of Korea’s first female trade minister and the first candidate from Korea to advance this far in the DG selection process.

DPR to make $500m from marginal oilfield sale for FG

How MTN Nigeria survived COVID-19 impact on business, by CEO