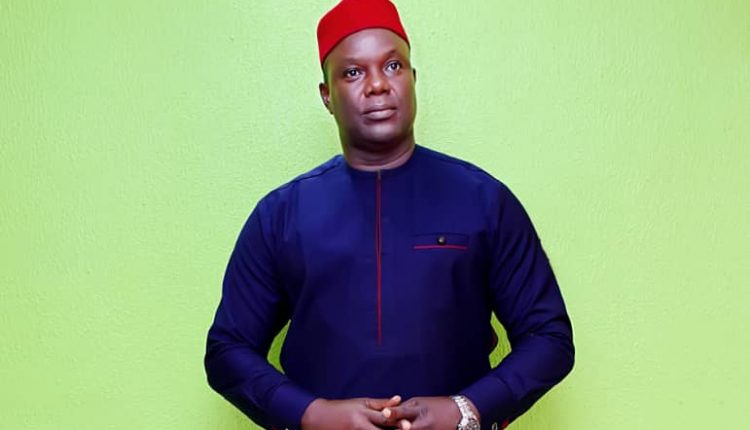 In a telephone interview on Monday, Chief Ilechukwu hailed his electoral victory and thanked the entire members of MITC for timely resolving their election issues with a credible election.

Continuing, he called on other market unions that are yet to resolve their election matters to copy from Mandilas so as to quickly return democratic governance to the complex for the interest of business operators and customers.

Business Hilights recalls that BBA and ASPMDA could not hold their general elections in the last few months due to lingering political issues.

Reacting in an interview over his re-election, Chief Okeke said “On behalf of the newly elected executives of MITC, I Hon Anthony Okeke (Ezekwueche) wish to thank each and every one of us including friends and well wishers for  your congratulatory messages on the occasion of our re-election as the executives of this great complex.”

“I still maintain that the victory is of the lord.

“No victor, no vanquished.

“No winner no loser.

“I thank those of us who made various sacrifices to make this victory possible.

“We promise to treat everyone with faireness and justice.

“Therefore, it’s going to be equal right and justice to everyone.

We solicit for your prayers so that this new term shall be a great success.

“Remember, only the respecter of the law is the friend of any government.

May god bless you all.

Details of the election gathered by our correspondent showed that whereas Hon Okeke was returned elected as President, Emmanuel Ezeanui – First vice president.

Danbatta Condoles with Emirs of Kano, Bichi over Mother’s Demise