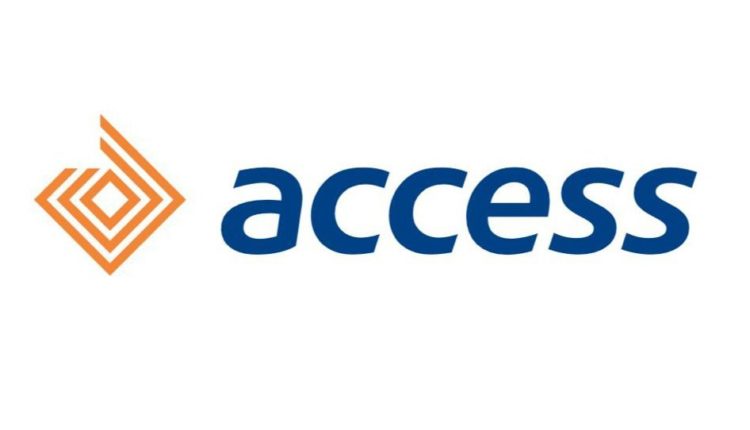 The Chairman, Access Bank Plc, Mrs Mosun Belo-Olusoga has made revelations on how the bank scaled through the observable unfavourable market condition to deliver a strong performance driven by effective strategy and strong governance.
Addressing shareholders at the bank’s recent Annual General Meeting, she noted that in January 2018, the bank began the implementation of another five-year strategy which is tailored to translate to better returns in the years ahead.
According to her, “A key aspect of our intent over the next five years is to build a large diversified bank, by consolidating our wholesale franchise and embedding ourselves firmly in the retail market.”
Belo-Olusoga further averred that the bank’s “merger with Diamond Bank would create the required scale, customer base and support our desire to achieve a wider reach across the continent.”
She added that “The combination will provide us with an increased physical presence and payment capabilities in relevant countries.”
“The combination will significantly fast track the achievement of a number of our strategic intents in the short term. It provides us with a competitive advantage that will withstand the realities of market uncertainties, while ensuring sustainable revenue in the years ahead.
Earlier in his welcome address, the Group Managing Director, Access Bank Plc, Mr. Herbert Wigwe also reiterated that “The implementation of the five-year strategy will focus on retail banking growth considering the quarterly contribution of the segment to group profits during the year which clearly assured that the strategies and investments were prudent.”
“Our ongoing collective efforts to deliver exemplary value will be paramount in guaranteeing our profitability and the long-term sustainability of our business,” Wigwe said.
Findings from the audited report and accounts of Access Bank for the year ended December 31, 2018 presented details revealing that Access Bank grew pre and post tax profits by 32 per cent and 58 per cent respectively. Gross earnings had risen by 15 per cent. Total assets increased by 21 per cent while customers’ deposit grew by 14 per cent.
Also, the annual report showed that gross earnings rose to N528.7 billion in 2018 compared with N459.1billion in 2017 as interest and non-interest incomes contributed 72 per cent and 26 per cent respectively to the top-line.
Profit before tax rose from N78.2 billion to N103.2 billion while profit after tax increased to N95.0 billion in 2018 as against N60.1 billion in 2017. With these, earnings per share rose from N2.11 in 2017 to N3.31 in 2018. Return on average equity (ROAE) stood at 19.0 per cent while return on asset closed 2018 at 2.1 per cent.
Business Hilights observed that the commendations of the Board and Management of the Bank on the successful merger with Diamond bank by Shareholders and the approved of the final payment of 25kobo dividend which brings total dividend for the year to 50 Kobo per share stemmed from the bank’s balance sheet which remained strong and diversified with total assets rising to N4.95 trillion in 2018 as against N4.10 trillion in 2017.