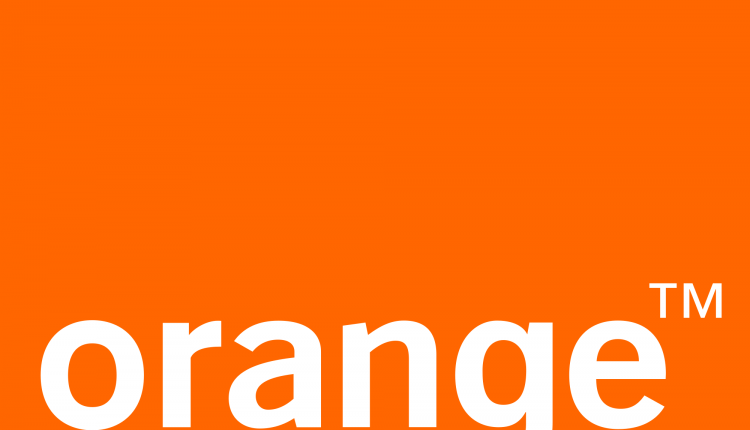 In the last few weeks, the Nigerian telecoms space had been awash with news and analysis bordering on what will happen if French telecom giant, Orange finally decides to invest in Nigeria.

Findings by Business Hilights showed that should the firm enter the Nigerian market for telecoms services, three factors will shape up the market space.

The level of competition that will hit the market may push weaker ones out of the four out of relevance. The loss of market share by weaker competitors’ will further force survivors to step up product value addition and innovations to remain strong in the market space.

With new firm coming with vigour, power and global innovation, Nigerian customers and subscribers may begin to get better deals as competition, just like the law of bad money that chases out good cash, will force every player to come up with its best quality of service.

Third is consolidation possibly coming out of either merger or acquisition.

There are chances of Orange entering the Nigerian market space with an acquisition or merger with an existing service provider.

Besides, an underlining factor that may favour the government will be the raking in of foreign currency by way of licence fee to be paid by Orange and also job creation that will follow the expected entrance of the French giant.

It would be recalled that earlier this month, strong indications emerged that France’s largest telecom operator, Orange, is set to extend its tentacles to Nigeria and South Africa.

Chief Executive Officer, Orange, Stephane Richard, who disclosed the news, said that the firm would make the move in a few months.

According to him, “It could make sense to be in economies such as Nigeria and South Africa. If one considers there are things to do, the time frame I am considering is rather a few months than a few years.”

The Middle East and Africa, where Orange has a presence in 18 countries, is the company’s fastest-growing market.

There are chances that the company may eye payment transfers (mobile) in Nigeria considering the fact that currently, it makes the largest chunk of its revenue from payment transfers (Middle East), a key part of the group’s diversification into financial services, and Nigeria, which is the most populous black nation, is always an attraction.

Earlier in 2020, Orange had stated that it was bringing its operations in the Middle East and Africa into a single entity, paving the way for a potential listing of the operations that could raise cash to invest in overseas expansion.

“Orange would also be looking at bolstering partnerships with health companies or institutions,” Richard averred.