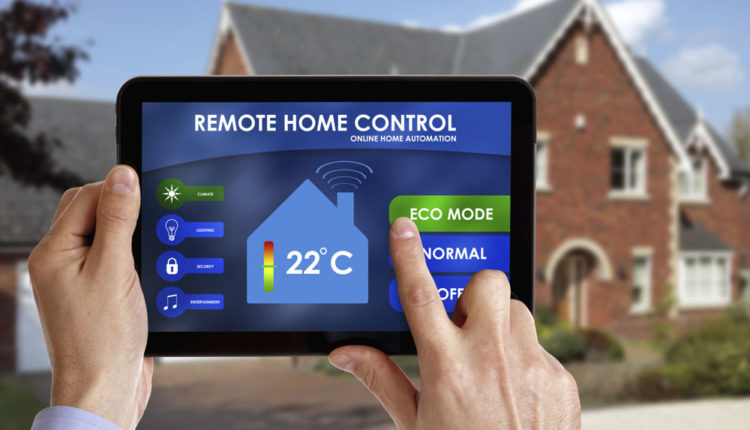 This was the submission of the Manager, Idyllic Property, Mr Tayo Anifowose in an interview.

While noting that technology is fast taking over the conventional way of property development and middle-class investors are also asking for more from developers, he added that smart buildings will be the future of real estate development.

He argued that “This is where the world is going. We are also going in line with that and going forward, we will be delivering only smart homes except a client requests otherwise.”

Giving insights on the activities of Idyllic Property in parts of Lagos and Lekki in particular, he said Idyllic Property recently delivered and sold its first five smart buildings comprising four and five-bedroom semi and fully detached duplexes in the Lafiaji area of Lekki

Continuing, he averred that “Idyllic Property is in the process of building 10 more of such smart homes due to demand. We call them affordable smart homes with technology from Poland. Smart means the house is wired in such a way that the entire system in the home can be controlled with a switch within the building or remotely.

“The system enables homeowners to monitor their house where ever they are as long as they have electricity and internet connection but within the house you only need intranet. People now do everything from their phone; so, it won’t be a bad idea to control one’s home from the phone too.”

Anifowose said technology-driven apartments is the future as the system in every apartment is designed to control electricity and sound system and many other home appliances, to give homeowners safety and comfort.

He said “Additional benefit of a smart home is that if you forget to switch off the lights, television or your sound system, you can quickly do that outside the home via the system. You can also monitor your home from your office or any location in the world.”

He revealed further that whereas Idyllic Property has extending its products to other populous cities of Abuja, Port Harcourt and others as soon as possible, he added that “expanding outside Lagos would be after consolidating on its successes in Lagos.

Business Hilights recalls that the leadership of the Nigeria Institute of Architecture recently announced upgrade to smart designs so as to align Nigeria in the smart housing inclusion crusade going on globally.

In line with the idea, indications are clear that emerging estates will present a deviation from the traditional manual livability to technology driven apartments already in other climes.