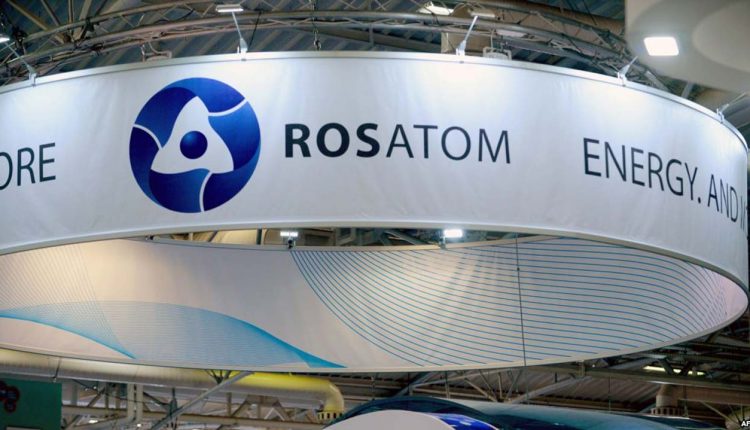 Statistics further showed that within the period under review (2019), the total revenue from the sale of electric energy generated by Russian nuclear power plants increased by 17.5% on the year, while total nuclear power generation amounted to 208.8 billion kWh, a 2.2% increase on the year.

Rosenergoatom, which doubles also as the second largest in the world in terms of nuclear generating capacity and an important player in the global nuclear power industry, is successfully developing and embracing a large-scale digital transformation.

Business Hilights recalls that Rosatom remains the only company in the world to offer integrated clean energy solutions across the nuclear supply chain and beyond, including design, construction and operation of nuclear power stations, uranium mining, conversion and enrichment, supply of nuclear fuel, decommissioning, spent fuel storage and transportation and safe nuclear waste disposal. With 70 years’ continuous experience, the company is the world leader in high-performance solutions for all kinds of nuclear power plants. It is also working in the segments of wind generation, nuclear medicine, energy storage and other.

Headquartered in Moscow, the company brings together over 300 enterprises and organizations and over 250,000 employees. Globally, the company has the second biggest uranium reserves, has more than a third of the world’s enrichment market, and is the world’s biggest builder of the latest generation nuclear power stations and US$133 billion 10-years export order book.