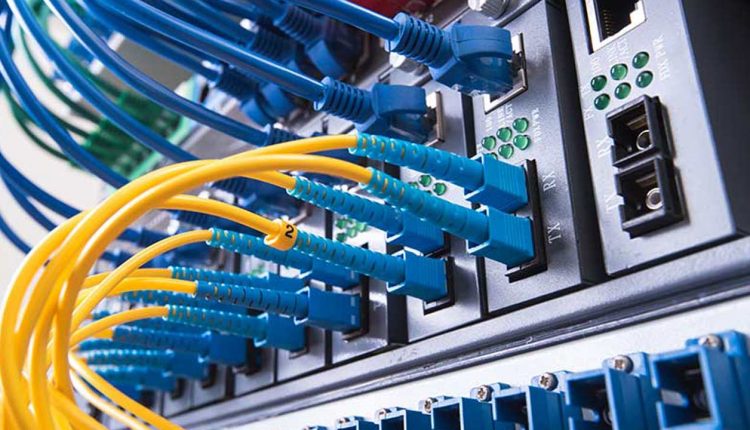 The Managing Director and Chief Executive Officer of Internet Exchange Point of Nigeria (IXPN), Muhammed Rudman, has revealed that effective synergy between local and international players to connect to the IXP in Nigeria has jumped Internet traffic being exchanged in the country to over 10,000 per cent.
While detailing that the measurement of this growth in traffic was from 2013 to 2018, IXPN boss traced the connection of some international content service providers to the exchange point as one of the reasons for the growth.
He also noted that the partnership has driven local content quest to about 40 percent of the entire internet traffic being exchanged in the country.
In an interview, he explained that “What this means is that the speed of the Internet in Nigeria is now faster and the cost affordable. This huge success by IXPN will continue to encourage the company to deepen facilitation of Internet operations in Nigeria and in the process, localize traffic as well as reduce local internet routing cost.

Business Hilights recalls that Internet exchange point (IXP) is a physical infrastructure that allows several Internet Service Providers (ISPs) and network operators to exchange traffic between their networks, generally referred to as autonomous systems.
Rudman further averred that “For us, hitting 10,000 per cent traffic and exchanging over 110 gigabits per second in the last five years is a huge success. It goes to show we are achieving our mandate, which is to facilitate internet operations in Nigeria and to localize traffic as well as reduce local internet routing cost.”
Continuing, he said this development will reduce reliance on expensive international transit for exchanging local traffic between operators, and improved efficiency of their operations and communications. Assuring that with this growth rate, Nigeria can target 70 per cent of local traffic in the next two years with requisite investments by operators and salutary government policies.