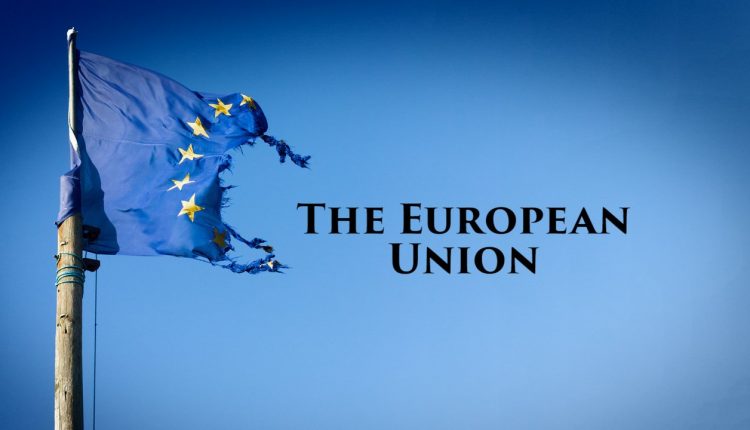 Fresh report from the European Court of Auditors (ECA) has revealed that European Union’s (EU) financial support for the African Peace and Security Architecture (APSA) has had a poor effect and needs refocusing.

Otherwise, for many years, the APSA has been heavily dependent on donor funding and EU support has been focusing on contributing to its basic operational costs rather than on capacity-building measures, say the auditors.

It would be recalled that the APSA was established by the member states of the African Union as a long-term response to the peace and security challenges on the African continent. Through the APSA, the African Union and regional level organisations have access to tools which help them prevent, manage and resolve conflicts.

The auditors assessed EU support for the APSA. They examined contracts concluded by the European Commission over the period from 2014 to 2016, whose total value exceeded €100 million.

They concluded that EU support for the APSA has had a poor effect and needed refocusing. Although a broad strategic framework is in place, they found that EU support had mainly been focusing on contributing to APSA’s basic operational costs. Due to shortfalls in contributions by the African Union member states, say the auditors, the APSA has been heavily dependent on donor support for many years.

Juhan Parts, the Member of the European Court of Auditors responsible for the report argued that “Stakeholders and donors have high expectations of the APSA.”

The expert further observed that “But we have found that the capacity of the APSA’s components varies considerably and is challenged by a lack of political commitment from a number of AU member states, and by a lack of focus in EU funding. Clear goals for capacity-building are needed to achieve results in terms of increasing peace and security in Africa.”

The ECA argued that the EU did not set clear priorities for its support to the APSA and the EU’s strategy lacked a long-term vision.

During the audited period, the EU did not focus sufficiently on the transition away from paying salaries and towards capacity-building. The EU had provided support to African Union plans for financial independence, with the aim of the AU able to take on a growing proportion of the APSA’s operational costs. However, implementation of these plans was still at an early stage.

The auditors were quick to found out that implementation of EU support were affected by delays, incoherent use of financing instruments and insufficient information on results achieved. Six out of fourteen contracts audited, mainly concerning staff costs, had delivered most of their expected results by the time of the audit. Two had only partially delivered and one had not. In five cases, implementation delays meant the auditors could not assess whether the contract had delivered or not. Furthermore, delays in contracting, retroactive financing, and a lack of information on results hampered the delivery of EU support.

Accordingly, the ECA came up with a number of recommendations including that the European Commission and the European External Action Service should foster African Union ownership of the APSA in order to achieve financial independence and refocus EU support away from supporting operational costs towards capacity-building measures.

Another key recommendation is that the Commission should make interventions consistently results-based, reduce delays in contracting and retroactive financing, improve monitoring and make coherent use of financing instruments.

Besides, the ECA presents its special reports to the European Parliament and Council of the EU, as well as to other interested parties such as national parliaments, industry stakeholders and representatives of civil society. The vast majority of the recommendations we make in our reports are put into practice. This high level of take-up underlines the benefit of our work to EU citizens.