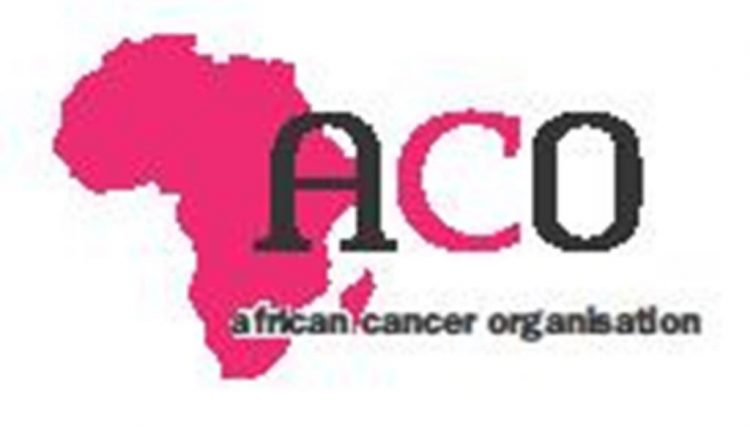 Ghanaian expert and Executive Director of African Cancer Organization (ACO), Mr Paul Opoku Agyemang has warned parents to always keep their phones away from minors as research has proven that phones have greater risk of causing cancer to young brains.

He said mobile phones were very good but emits radiation and because children’s nervous systems were still developing they become more vulnerable to factors that may cause brain cancer.

ACO boss said this during a day’s workshop for staff of the Ghana News Agency (GNA) in Accra.

The training was part of the Organization’s series of sensitization programmes using data, to promote cancer prevention through awareness creation and screening.

The sensitization programme is to help people to avoid exposure to things that could cause cancer as well as early detection for effective treatment.

The Executive Director explained that cancers, which are simply abnormal growth in various parts of the body, were caused by factors including biological, geographical, social, political or cultural factors, saying that their names were derived according to where the growth would occur.

They spread in three ways namely through the blood vessels, body Lymphatic nodes he said.

While listing some of the common cancers in Ghana as breast, cervical, colon, and rectum and ovarian, adding that more people were dying from such cancers, he said in as much as they are advocating for mobile phones to be kept away from children, adults must also minimize the risks of the mobile phone usage.

According to him, research indicates that people who stay on phone for an hour in a day were likely to develop brain cancers in the next 10 years.

On remedies, ACO boss said it is safer to put long phone conversations on loudspeaker or use an earpiece to remedy the situation and advised Ghanaians to ensure that they use mobile phones with low Specific Absorption Rate (SAR) as a safety precaution and added that phones with SAR above three emits more radiation.

Ghana moves ahead of Nigeria to domesticate AfCFTA objectives

Could Fashola be correct in accusing NCC of shielding telcos on drop calls?