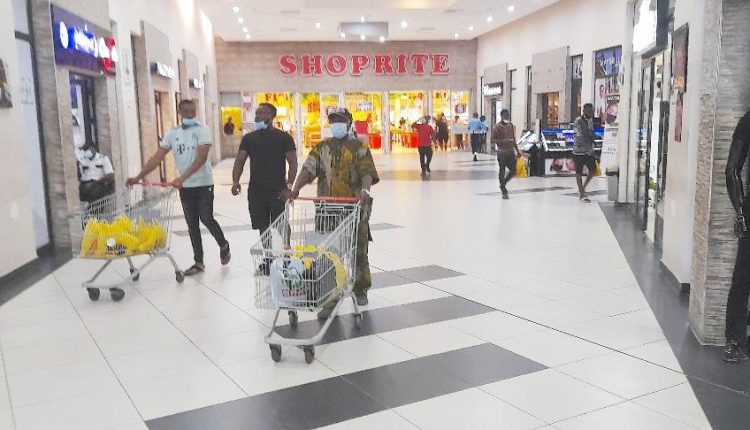 Persianas is buying Shoprite’s Nigerian business after the South African retailer decided to retreat from other African markets.

Shoprite, with more than 2,300 stores across Africa, is awaiting regulatory approval on the sale of its Nigerian supermarket operation, though no further details about the deal have been disclosed.

The company in August 2020 announced that it will be exiting the Nigerian market after over 15 years.

Shoprite said that its business in Nigeria operated under Retail Supermarkets Nigeria Limited “may be classified as a discontinued operation.”

The company said it has been approached by potential investors willing to take over its Nigerian operations. It said it is considering an outright sale or parting with a majority stake in its Nigerian subsidiary.

“Following approaches from various potential investors, and in line with our re-evaluation of the Group’s operating model in Nigeria, the Board has decided to initiate a formal process to consider the potential sale of all, or a majority stake, in Retail Supermarkets Nigeria Limited, a subsidiary of Shoprite International Limited,” Shoptite said.

“As such, Retail Supermarkets Nigeria Limited may be classified as a discontinued operation when Shoprite reports its results for the year. Any further updates will be provided to the market at the appropriate time.”

Shoprite at the time denied it was exiting Nigeria, noting that no one “leaves over $30 billion investment and close shop”.

While the company is yet to give further details of its exit plans from the Nigerian market, the announcement has led to a series of heat between Shoprite and its employees.

Shoprite staff have shut down major outlets at different times, with the workers protesting what they described as unfavourable working conditions and uncertainty of their employment status amidst the potential takeover by a new owner.

Fears of layoff and a potential return to the street forced the staff, some of which are casual workers, to demand payoff for their years of service.

“We are here to fight for our rights – our payoffs and compensation,” a male Shoprite staff told The Guardian in March 2021.

“We say no to modern-slavery,” says one of the notices posted on the locked doors of the store at the Festival Mall.

A protesting staff at Ikeja referred to the planned takeover of the company by new investors as part of the reason for the protest.

He said the protesters are not “aware of their (new investors) plans for us” after some of them have worked for the company for close to 10 to 15 years.

One of the staff insisted that they all deserved a payoff “after some staff here has worked for 10 and 15 years (with) no promotion” with little or no increment in salaries during their years of working with the company.

Another staff said, “we are scared of our new investor because we don’t know their plans. They could come in with their staff.” (Text, excluding headline, courtesy The Guardian)