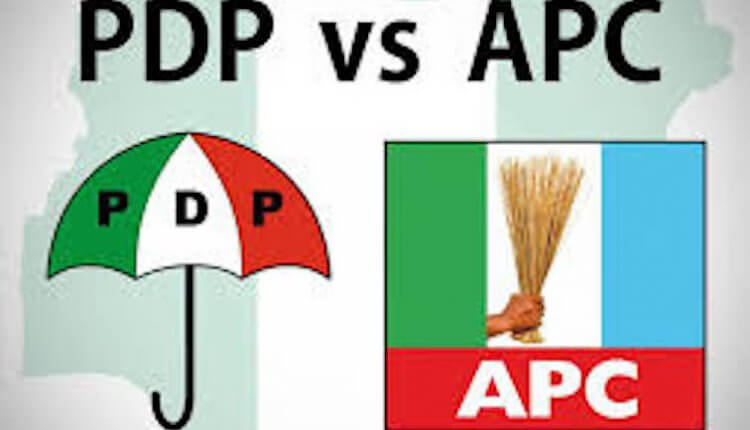 Still maintaining its trending accusation that the Independent National Electoral Commission (INEC) had even before announcing the presidential result won by President Muhammadu Buhari, it had transmitted the real result figures with Alhaji Atiku Abubakar as winner, the Peoples Democratic Party (PDP), is now accusing the Commission of replacing all the servers at its headquarters in Abuja and all states offices in a bid to delete the “actual result” of the February 23 presidential election.
In a statement made available to Business Hilights Abuja Bureau chief on Monday by the National Publicity Secretary, Kola Ologbondiyan, PDP averred that the latest move “was completely reprehensible and further exposed the culpability of INEC in the manipulation and rigging of the 2019 presidential election”.
“The party however, said it would remain strong, be at alert and work relentlessly to reclaim what it termed its “stolen mandate.
“The PDP has been well briefed on how the INEC leadership and officials of the Buhari Presidency became jittery and resorted to the desperate measure, after they realized that the servers have information of Atiku Abubakar’s victory at the election.
Ologbondiyan further claimed that “Our party also has details of how the INEC leadership and the Presidency agents procured and detailed computer experts to the commission’s offices to switch the servers, mutilate vital information in the system and attempt to erase all trails of transmitted results to the main server.
“Moreover, our party has been informed about how the INEC leadership, several weeks after the election, used some compromised officials of the commission to manipulate voter registers in some states by ticking names of individuals who did not participate in the Presidential election, as having voted. This is with the view to using such to cover the fictitious results it wrote for the APC.
Continuing, PDP hinted that “What INEC and the Buhari Presidency do not understand is that computer software and applications leave traces, signatures as well as footmark. Forensic investigation of the system will reveal the real votes transmitted from the polling centers, which show Atiku Abubakar as the winner of the election.
“The PDP therefore, insists on forensic examination of all relevant documents and equipment used for the presidential election,” the PDP insisted.