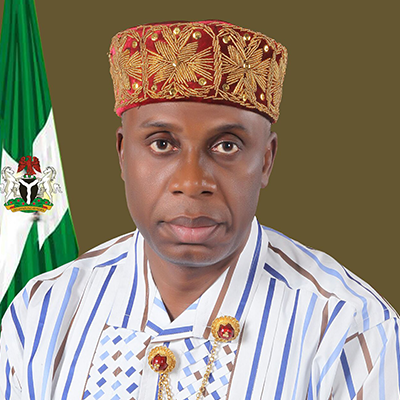 Nigerian workers in the maritime sector of the economy since Friday last week, issued a seven-day ultimatum to shut down operations in ports nationwide, if the Federal Government fails to compel the international oil companies (IOCs) operating in the ports to comply with the rules of the country.

The workers, under the umbrella of the Maritime Workers’ Union of Nigeria (MWUN), have issued a seven-day ultimatum, starting from Friday, April 9, 2021, to the Federal Government, the Nigerian Ports Authority (NPA), Nigerian National Petroleum Corporation (NNPC) and Nigerian Maritime Administration and Safety Agency (NIMASA) to, as a matter of national interest, immediately compel the IOCs to comply with statutory regulations, and also implement the communiqué earlier reached with the IOCs.

However, checks on Monday showed that even five days into the seven days ultimatum, there had been no meaningful negation, thus suggesting that strike action may become inevitable after all.

Explaining more to Business Hilights in Lagos, the president of the union, Adewale Adeyanju, the action became necessary in view of the continued denial of members (dockworkers) of the union employment opportunities by the IOCs at designated oil and gas locations, with negative impact on the welfare of the members, in addition to the IOCs continued disrespect for the nation’s laws. He stated that, after serial deception and unfulfilled promises, the union has decided to take its destiny in its hands.