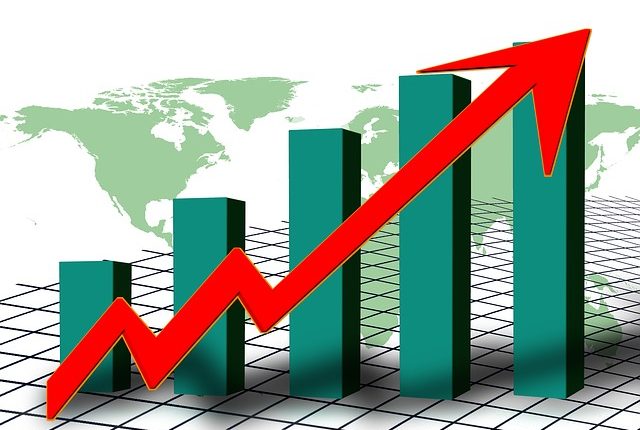 Thursday, the National Bureau of Statistics (NBS) released inflation data for March 2021, which showed that the headline inflation rose for the 19th consecutive month, rising by 84bps to 18.17%.

The print is 7bps lower than Cordros’ estimate (18.24% y/y) and 27bps higher than Bloomberg median consensus estimate (17.90% y/y). Beyond the increase from both the food (+116bps) and core (+29bps) baskets, the unfavourable base from last year’s corresponding period added another layer of pressure to the headline number amid the existing structural constraints. On a month-on-month basis, headline CPI rose by 2bps to 1.56%.

Food inflation rose marginally by 1bp to 1.89% m/m (Cordros’ estimate: 1.92% m/m). Apart from the country’s persistent security challenges and the lingering impact of supply chain disruptions, we believe higher PMS prices also contributed to the pressures in the food index through the increase in transport costs. Accordingly, farm produce prices (+14bps) neutered the positive surprise from processed food (-2bps). Given the low base effect from the prior year, food inflation rose sharply by 116bps to 22.95% y/y (February: 21.79% y/y), driven by broad-based expansion across farm produce (+131bps to 23.00% y/y), processed foods (+112bps to 22.93% y/y) and imported foods (+8bps to 16.86% y/y).

As expected, the core inflation increased by 29bps to 12.67% y/y – the highest since May 2017 (13.02% y/y). We believe the increase was primarily due to the rise in transport and energy costs associated with the increase in PMS prices amid FX liquidity challenges. The NBS PMS Price watch lends credence to this, as the national average price of PMS rose by 18.8% y/y to NGN172.68/litre in March (March 2020: NGN145.40/litre). Also, diesel prices increased to NGN235.41/litre from NGN226.78/litre in March 2020. Consequently, prices rose across all the components of the core inflation.

On a balance of factors, we look for m/m headline inflation reading of 1.51% in April, which translates to a y/y reading of 18.75%.