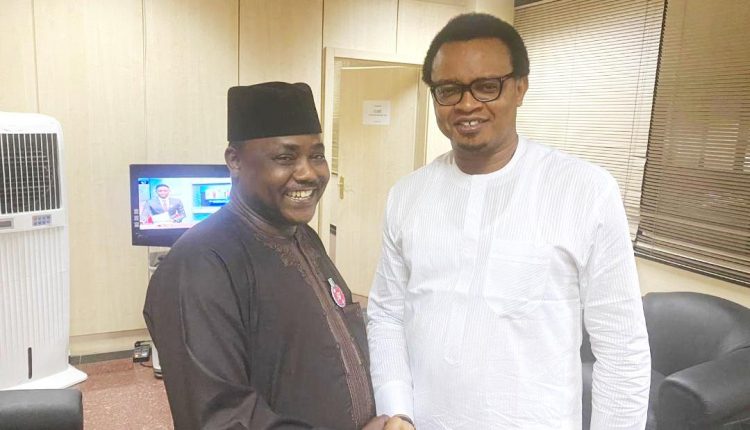 Atmospheric sanity is underway in Niger Delta as Department of Petroleum Resources (DPR) has announced bid winners from over 200 bidders who competed for the available 45 gas flaring sites in Nigeria.

Accordingly, the National Gas Flare Commercialization Programme (NGFCP) will test run the commercialisation of identified 178 flare sites across the oil-rich region with the 45 sites in the first phase before other sites would get investors.

Already, the Director, DPR, Sarki Auwalu, at a stakeholders’ engagement on gas flare commercialisation programme, made it clear that there are other gas flaring sites coming onboard as soon as possible.

While noting that the selection process passed through all diligent rules of engagements established by law, Auwalu added that the 200 bidders were selected based on quality, quantity and capacity they have to deliver on projects timely.

He revealed at the Lagos stakeholders’ meeting that the key target of the scheme is not only end gas flaring and create value from gas, but to open more windows of employment for Nigerians.

DPR added that the emergence of preferred bidders remains a continuous process which is likely to take up to 60 days after which the bidders must have given a timeframe for completed projects.

Auwalu averred that “There are 200 bidders that have been shortlisted where over 800 bided. We looked at the capacity, the quantity and quality of what they have. These 200 bidders are competing for 45 gas flaring sites for now and there are other flaring sites coming onboard. This also shows that the world is interested in Nigeria because of the potential. Ordinarily, we did not expect that much even though we disqualified over 600.”

“Over 200 trillion cubic feet (TCF) of gas has been discovered with Nigeria producing over 800 billion on a daily basis, pointing out that the gas industry is filled with opportunities begging for local and foreign investments.

“We currently have over 200 trillion CBF of gas already discovered and we produce 800 billion daily where utilise some percentage of it while we export some other percentage and about 11 per cent being flared. We are taking that 11 per cent which is part of Nigeria’s commitment that we signed in 2015 in Paris,” he said.

“Just as the commitment puts Nigeria in a global perspective to end the practice of gas flaring,” Auwalu noted further that “This particular aspect is to realise that 2015 commitment to the climate which we will take that 11 per cent flared volume to market, creating opportunities for employment and supporting gas-based industries.

“This is a great day for Nigeria, the gas producers and bidders. This is a process that is first of its kind in the whole world. We are taking a resource which is ordinarily being flared while adding value to it while also creating opportunities for investors to come and take this flared volume and make it quality for their investment and improving the quality lives of Nigerians,” he added.

In an earlier interview, the Program Manager of NGFCP, who currently doubles as the Technical Adviser to the Minister of State for Petroleum Resources, Engr Justice Derefaka assured Nigerians that no aspect of the gas sector would be left undeveloped as part of the Federal Government’s new commitment in driving the national gas master plan and deepening the ‘Nigerian year of gas revolution’.

According to him, “This is the year of gas and all that is needed is to guarantee access to gas and utilizing the excess gas, making sure Nigerians feel that there is gas resource the country is blessed with.

“Before now there is no unified gas sales agreement, but with programmes such as this, it can bring about an equitable gas pricing across the gas value chain and access to all the gas related industries because we have set up a process in which you will equate the price, maintain the access of the gas, making it easy and simple unifying the approach all over.