Nigeria closes in on achieving 60% Internet traffic by 2021 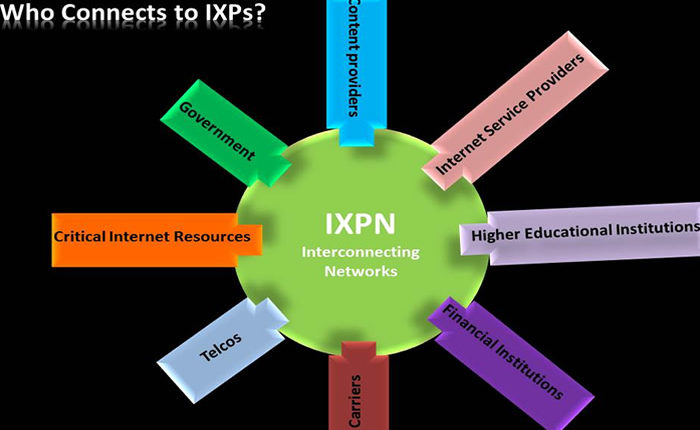 With the feat of 40 per cent success in localizing internet traffic achieved in 2018, strong indication has emerged that Nigeria is heading to 60 per cent come 2021, that is next two years.
In an interview, the Chief Executive Officer, Internet Exchange Point of Nigeria (IXPN), Muhammed Rudman, explained that the observed rise in Internet traffic is a useful indicator of the health of the entire Internet ecosystem, as well as in measuring the development in the digital space.
IXPN is an initiative of the Nigerian Communications Commission (NCC) that enables ISPs, telecommunications operators, content providers and educational institutions to exchange Internet traffic locally within Nigeria.
Apart from the connection delays during calls, African continent and Nigeria in particular, have been losing about $800 million annually to routing Internet traffic abroad before coming back to the region.
The scenario had equally been costing the continent huge amount of funds in waste within the Inter-African traffic ecosystem, thus making Africans pay more even to oversees Internet carriers to carry African Internet traffic due lack of IXPs.
While linking the observed growth to investment made by telecommunications operators and Internet Service Providers (ISPs), he noted that localising Internet traffic reduces the delays associated with routing local traffic internationally. By the move, the drop in latency increases speed and better quality of service to end-users.
Rudman further averred that localisation of Internet traffic would not only help reduce the pressure on the dollar is pushing on the Naira, but will also improve the latency of Internet services.
Recall that an Internet exchange point (IX or IXP) is a physical infrastructure through which ISPs and Content Delivery Networks (CDNs) exchange Internet traffic between their networks (autonomous systems).
IXPs reduce the portion of an ISP’s traffic, which must be delivered via their upstream transit providers, thereby reducing the average per-bit delivery cost of their service.
Global checks on internet traffic growth showed that economies like China, South Korea, Egypt, South Africa, among others, have at least 80 per cent to 90 per cent of their Internet traffic localised.

Just in: Bharti Airtel, others seek regulator’s review of data pricing in India