President of the Association of Telecoms Companies of Nigeria (ATCON), Engr Olusola Teniola has weighed African continental mileages and averred that aside possessing the best market for investments, digital penetration and technology consolidation are more in Egypt, Rwanda and South Africa.

Speaking in an interview with DigiVision Media group in Lagos, ATCON boss noted that Nigeria cannot be equally said to be the fastest in continental telecom growth for now even though we have the potentials.

Explaining why Africa and mainly Nigeria is tactically lagging behind, he linked the scenario to dearth of infrastructures and policy efficiency by government.

“Let me give you a breakdown of what I mean by infrastructural crisis. We have in the last twenty years relied more on wireless infrastructure. It has gotten us to a level where we have about 66m unique subscribers who currently own a phone and have been making successful calls with it. But remember, they have multiple SIM cards.

“Yes with that figure, we have been able to surpass the subscription base of many countries but that did not mean that we have grown in terms of the needed infrastructure.

On fibre services access, ATCON boss said even though there are landed submarine cables at the Lagos seashores, logistics crisis have not been able to let them circulate in Nigeria’s hinterlands which they are truly meant for.

On the inclusion of digital economy into the ministerial nomenclature, Teniola stressed that the aim is beyond words, but working to attending to current realities in global digital space and race.

He decried that our government policies still see Nigeria where it was in 2001 which should not be.

He said the ministry should move faster now and come up with timely policies collaboratively that will work in synergy with other relevant agencies in defining the direction and focus of the nation in digital space and industry. 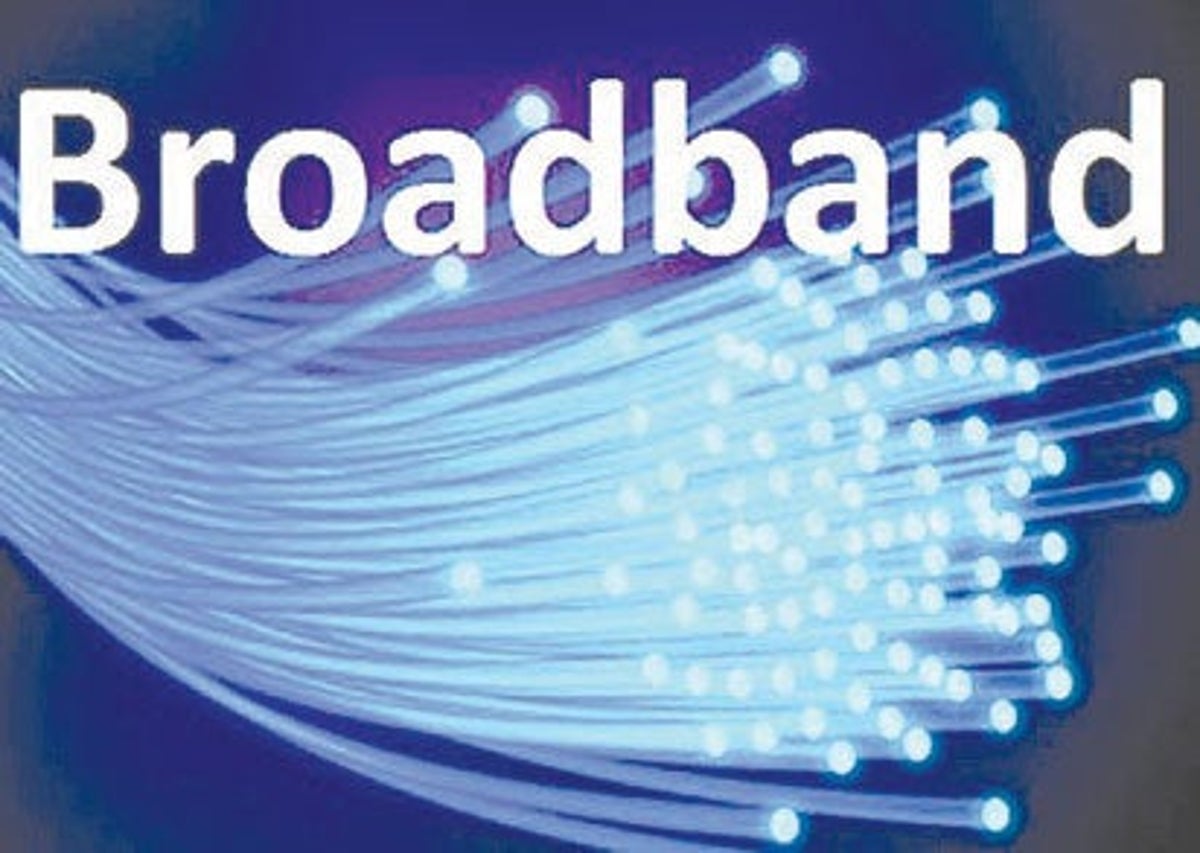 Speaking on the dangers of building a digital society with analogue skills, ATCON President averred that “As it is now, the older generations are finding it hard to pick up latest digital skill sets and that they are in serious positions of authority that need that skills.

He stated that “I must have the courage to argue that the real targets in terms of digital skill sets are children in the primary schools now,” noting that “dults will continue to manoeuvre and get away to a certain level of success, but great emphasis must be made to catch them young so that Nigeria’s digital future can be guaranteed.”

He therefore called for higher investment in digital education at all levels of education so that the country would be able to churn out digital experts that could take the digital economy targets of the present generation to the real next level.

MTN working towards zero emissions by 2040