Nigeria @ 59: Outlook for the banking sector with commercial banks in view 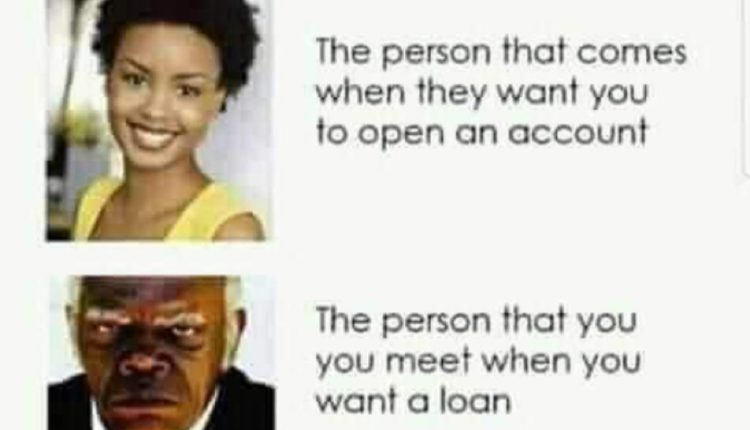 Whereas sector’s projected growth remained in fears through the apparent but still ongoing tumultuous periods, industry experts have continued to see resilience as becoming the foreword for the industry since the last banking crisis of 2008/2009.

Only recently, industry players shrugged off the recession in 2016/2017 to continue to deliver double-digit returns on equity.

From a fragmented industry with inadequate buffers to withstand systemic stress, the Nigerian banking industry has since evolved and advanced, smoothly assimilating into a more integrated global financial ecosystem, with the banking services offered in-country on par with those in Western countries.

At 59 years and in terms of jumping sector regulatory risk, it is very clear that the Nigerian banking sector is entering a new phase, in our opinion, which will be reminiscent of a similar one in the not so distant past, when the sector was described as ‘the most regulated, globally’.

In past years, regulations were driven by the need to shore up the sector given the vastly more globally interconnected financial system. However, more recently, policy action has been focused on driving market players more towards the traditional function of intermediation.

It is important to stress that ‘Timing is everything,’ as the intuition behind the recent policy directives is clear, given that banks have steered away from taking on risk, given the weak macroeconomic environment over the past few years, instead increasing capital allocation to high-yielding fixed income securities.

While from an economic perspective the argument for increased credit extension and lower interest rates for driving growth are compelling, in our view, this needs to be in an environment which can structurally allow for these. And so, in our view, the overall risk to the sector is higher than it has been in recent times, especially in the light of increasing global risks.

Even though there are still hopes that ‘Value Remains,’ despite burgeoning risk in the sector, pundits are of the view that there remains immense value in the sector, mostly driven by downward price action in the year.

Development economist hold the view that and advise that long-term investors need to take position in some recommended stocks, with a view to market rallying at the tail end of 2020 as expected reforms impact the market positively.

Nigeria @ 59: Dichotomy in exchange rate major minus for transparency, FDIs