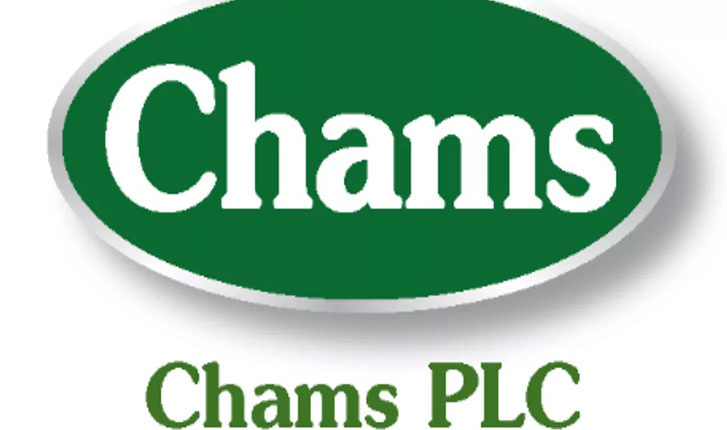 Industry analysts have predicted that the recent change of guard at Chams Plc which was propelled by the retirement of Mr Femi Williams and subsequent appointment of Mr Gavin Young as the new group chief executive officer may pave way a lot of goodies for the company.

Topmost amongst the goodies include the possible renewal of reconciliation talks with the management of the National Identity Management Commission (NIMC) over the crisis that rocked printing of national Identity Card for Nigerians which was to be handled by the group.

Business Hilights gathered that part of the reasons that forced NIMC to deemphasize issuance of national ID card for the promotion of mere slip containing the National Identity Number (NIN) was the official differences that rocked the original understanding between the federal agency and Chams Plc.

The company said in a notice that Young, until his appointment, was a strategic consultant to Chams Switch Limited and Chams Mobile Limited.

Describing Young as a seasoned financial technology professional, the company said he had a proven track record in managing companies, including subsidiaries of listed companies spanning diverse geographical areas of Africa.

The statement read in part, “Young brings over three decades of robust industry experience to raise the bar in all the company’s performance indicators.

“He specifically focuses on all areas of electronic banking and fintech. His primary areas of specialisation are payments switching and processing, developing and managing payment card schemes, terminal and other electronic infrastructure management, transaction processing, transaction acquiring systems, and mobile payments among others.”

It added that Young had worked as senior general manager at the United Bank for Africa, and joined Chams in 2009.

NGFCP boss in US, rolls out incentives for prospective investors