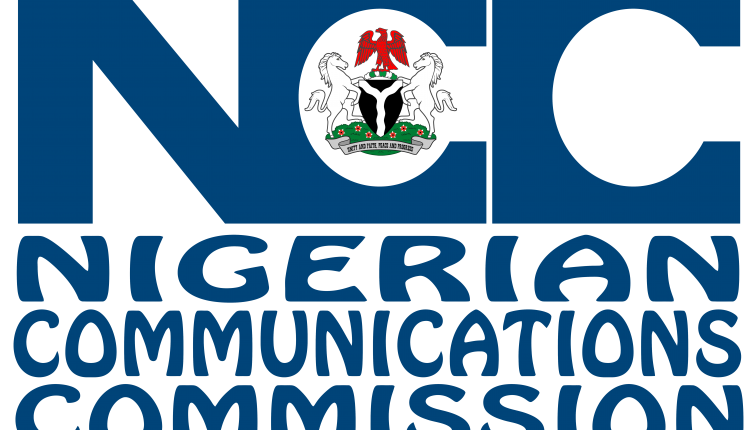 The Executive Vice chairman and Chief Executive of Nigerian Communication Commission (NCC), Professor Umar Garba Danbatta on Tuesday launched a new Strategic Vision (Implementation) Plan (SVP) 2021-2025, which will define strategic thrusts for the next five years.
In the same vein, he officially unveiled his book. The book, according to Danbatta is not an academic or a fiction book, saying it is an official compendium that represents a collection of his various speeches and presentations over the period of his first tenure in office as Executive Vice Chairman.
“The book has been mindfully captioned, “Catalysing Nigeria’s Socio-Economic Transformation through Broadband Infrastructure” to underscore the centrality of broadband in our journey to a modern digital economy” he said.
The NCC Executive Vice chairman also made public the Commission’s new media channel –NCC Global Connect.
He explained that the event not only encapsulates the vision, mission and drive of the NCC, stressing that it highlights continuous quest to re-invent and re-invigorate ourselves in order to surpass the achievements of the past years.
“This significant occasion affords us the opportunity of showcasing some of our strides in the Nigerian Communications Commission and our relentless endeavors to execute our mandate as an important agency of the Federal Government with the responsibility of regulating the telecom sector.
“Since my assumption of office, we have focused on strategic objectives which are in tandem with the policy objectives of the Federal Government, under the leadership of the President and Commander-in-Chief of the Armed Forces of Nigeria, President Muhammadu Buhari, GCFR”.
Continuing Danbatta said “in developing the SVP (2015-2020), we had leveraged various policy documents, which included the Nigeria’s National Broadband Plan (2013-2018) that had set a target of five-fold increase in broadband penetration, from 6% in 2013 to 30% penetration by the end of 2018. The NCC recorded a broadband penetration of 31.48% in December 2018.
We also took cognizance of the Commission’s Strategic Management Plan (SMP) 2014–2018 which defined clear strategic results in terms of themes such as facilitating market development, regulatory excellence, ICT penetration, and Strategic Partnering.
“Indeed, as an important stakeholder, even to the international community, we had, in the development of the SVP (2015-2020), also aligned with the global focus of the International Telecommunications Union (ITU). Expectedly, we leveraged on the Vision Plan (2013-2018) of the ITU which had sustainability, inclusiveness and growth as the primary thrusts in defining our implementation items of the Plan”.