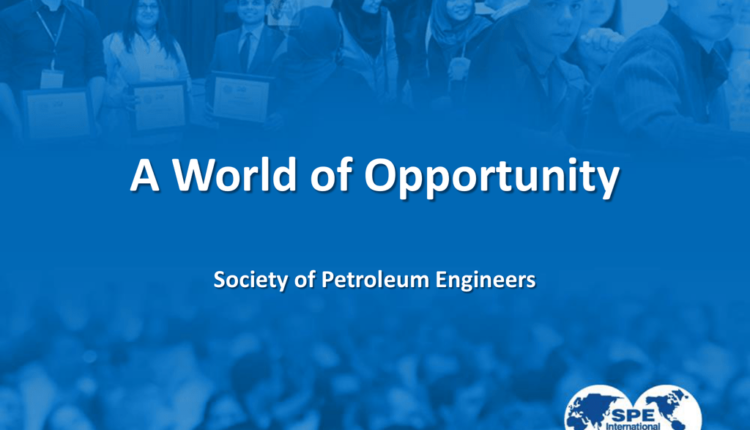 The Society of Petroleum Engineers (SPE) has argued that the N1.7tn spent by the Federal Government on petrol subsidy in 2019 was enough to fund the generation of 5,000 megawatts of power, construct two petrochemical plants or build two industrial parks.

Chairman of the Society, Engr Joe Nwakwe made the revelation while speaking on the forthcoming 2020 SPE Oloibiri Lecture Series and Energy Forum, among other industry issues.

He noted that the current drop in global crude oil prices has provided ample opportunity for a serious oil producing nations like Nigeria to amongst other things, look for ways to stimulate the economy with the trillions of naira spent on petrol subsidy.

He argued that for the fact that crude oil price drop has ended the intractable crisis of fuel subsidy in Nigeria, the best now would be to fully liberalise the downstream petroleum sector.

Nwakwe further averred that “We must resist the allure of economic populism. N1.7tn spent (on petrol subsidy) in 2019 according to the National Bureau of Statistics (NBS) could have funded more productive endeavours.

“That could fund any of the following: 5000MW of power generation, two petrochemical plants, two industrial parks, etc. Then imagine if we did these in the past five years, we would have had a different country.”

Giving further insights, SPE boss stressed that subsidies were good when they target specific issues within a timeframe in order to stimulate a desired economic objective.

Though he noted that in the case of petrol subsidy in Nigeria, the objective was not clear and the spending had dragged on for too long, costing the country trillions of naira annually, he pointed out that “Challenging times require out-of-the-box thinking. My personal view around subsidy is that subsidies are good when they are properly targeted and applied within a certain timeframe with the clear objective to stimulate desired economic activity.

“Just like oxygen for a sick patient, if you have to keep administrating oxygen in perpetuity, then the question arises whether or not the patient should be allowed to rest.

“Our fuel subsidy regime, in my humble opinion, does not meet the criteria. What specific economic activity is it targeting to stimulate? What is the timeframe?”