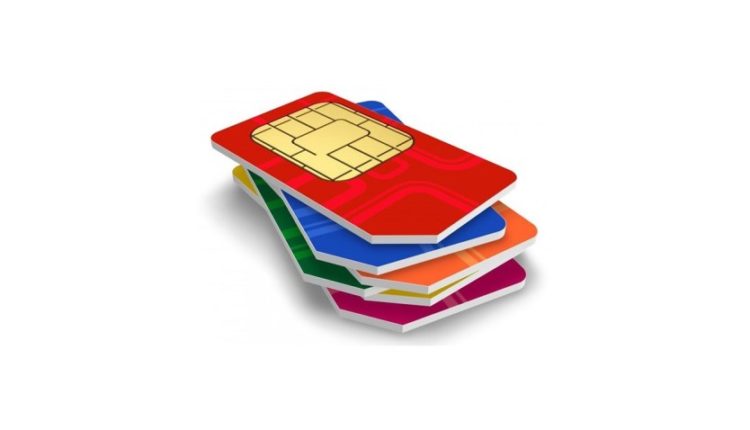 An expert in Nigerian internet subscribers’ behaviour and data technology specialist, Mr. Clement Ebie, has given insight on why there had been no stable leader amongst networks delivering internet services.
In an interview with Business Hilights, the Israeli trained technologist said “From my studies on the character and performance quotient of all networks delivering internet services in Nigeria, there is no one or even two networks that can be said to have maintained lead in Quality of Service (QoS) over a period of time.”
“This form my findings means that none of them is ready to make that extra far reaching investment inflow to beat others. Otherwise, there seems to be an understanding of uniformity of investments in network expansion with a veiled aim of just maintaining similar levels of QoS.
“That is why if a subscriber dumps his or her former network this month because of poor QoS and jumps to another based on discovery that it is doing well. Next month, there are chances that he or she must dump the new network again for another one that seems better.
“So what is happening in networks is just turning subscribers around. Due to this character, Nigerian internet subscribers have devised a tactics to beat both ISPs and MNOs by way of unfortunately having all the SIM cards of all networks with the aim of selecting one that is better at every material time. This is the analogy of Nigeria’s internet service provision. You can quote me anywhere and that is why if have only one network for your internet jobs, you have not started in Nigeria,” Ebie averred.
He said this particular subscribers’ habit makes it difficult to trust and or make use of Monthly Internet Subscribers Data coming from the regulator, the Nigerian Communications Commission (NCC).
Ebie also said there had been a trend that tends to suggest that networks are running relay race in QoS on internet services, thus causing the up and down ratings in terms of who gains this month and who loses.
Recall that the NCC in its latest internet user statistics that usage marginally jumped to more than 114,752,357 million for the month of February 2019.
The data showed that overall internet users increased to 114,725,357 in February from 113,875,204 recorded in January showing an increase of 850,153 new subscribers.
According to the regulator’s data, Airtel and MTN gained more internet subscribers during the month under review, while 9mobile and Globacom were the big losers.
The breakdown revealed that MTN gained more with 607,462 new internet users in February, increasing its subscription to 46,538,633 as against 45,931,171 in January.
The new data further showed that Airtel was second, gaining 430,990 new users in the month under review, increasing its subscription to 30,891,518 in February as against 30,460,528 in January.
While it claimed that national carrier, Globacom lost 114,268 internet users, decreasing its subscription in February to 27,486,271 from 27,600,539 recorded in January, the NCC data further showed that 9Mobile also lost 74,031 internet users in February with 9,808,935 as against 9,882,966 recorded in January