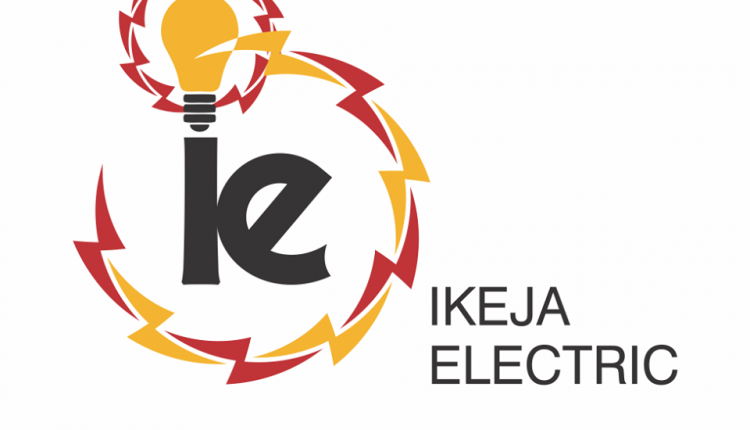 Their position, contained in a letter dated February 18, entitled: “Request for de-loading of transformers in our communities” and signed by chairmen of 22 Community Development Associations, CDAs, in Ward E4, Ikorodu North, the communities stressed that they were tired of paying outrageous bills monthly.

According to the communities, on the platform of Joint CDAs, Ward E4, led by Mr. Alaba Salako, this was despite the fact that they had written and interfaced with IKEDC several times over pre-paid meters, ‘crazy bills’ and poor services.

Read the letter: “We wish to humbly request the immediate de-loading of the 13 transformers in the 21 communities in our areas by your organisation.

“This is as a result of the blatant refusal of IKEDC to look into several representations on issues connected with your services at various offices of your organisation — Adamo, Imota, Ikorodu and IKEDC headquarters without success.

“And it is an indisputable fact that we have written several times to your organisation on these matters, which include estimated billing, poor services and pre-paid meters without any headway.

“Even when we had a meeting brokered by the Divisional Police Officer of Imota, with your officials on these issues, following a protest last year, nothing concrete came out of the exercise, especially on estimated billing, as the problem remains the same.

“As you read this, our people are being billed unjustifiably. Even those who are allotted just two weeks of unstable power cannot believe what they are been billed.

“Meanwhile, all efforts to ensure that pre-paid meters are made available to our people have not yielded a positive result, due to the nonchalant attitude of your organisation.

“This is both wicked and callous, to say the least.

“Against the backdrop of these developments and your brazen insistence on a master-servant relationship, we wish to request that your organisation de-loads the 13 transformers in our communities and subsequent stoppage of electricity bills.

“We cannot afford to be slaves to any group or organisation of any kind any longer, hence the need to severe, as a matter of urgency, any relationship existing between IKEDC and our communities forthwith”.

Efforts to reach the media officers of the company failed as at press time.