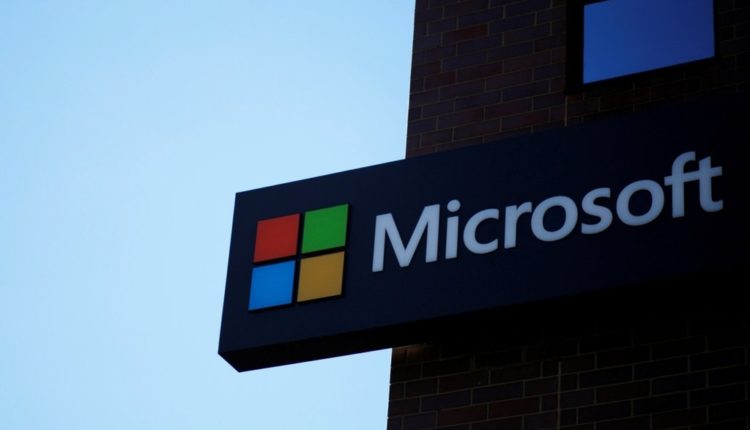 Barely two years after it ridiculed Nigeria by suddenly relocating earlier planned building of $30bn Data Centre from Nigeria to South Africa on grounds of lack of skilled manpower and dearth of supporting, infrastructure, Microsoft Corp Tuesday, announced to invest $100m to build Africa technology development centre with sites in Nigeria and Kenya in five years time.
The new promise, according to the company is coming in the next five years.
However, industry observers say the new Microsoft’s hub schemes targeting Nigeria and Kenya are fresh drives to market and boost clientele to its new Data Centre in South Africa, than merely working to support software development programmes in both African economies.
Microsoft further revealed that it will hire more than 100 local engineers to work in the new Africa facility in both countries to customise its applications for the African market and to develop new ones for the continent and beyond.
In the statement announcing the Two-City Development Centre, Microsoft noted that “In addition, it is an opportunity to collaborate with partners, academia, governments and developers, driving impact and innovation in sectors important to the continent,” the company said, citing financial technology, farming technology and off-grid energy.
It added that engineers at the new Africa development centre will build applications using artificial intelligence, mixed reality and machine learning, Microsoft said.
Whereas Microsoft already has six other development hubs located elsewhere in the world, it noted that the new two Africa development hubs will also support Microsoft’s established businesses such as Office, Azure and Windows, the company said.
Industry analysts have observed steady rise in infrastructure investments by other global giants in techno logy including Alphabet Inc and Facebook.