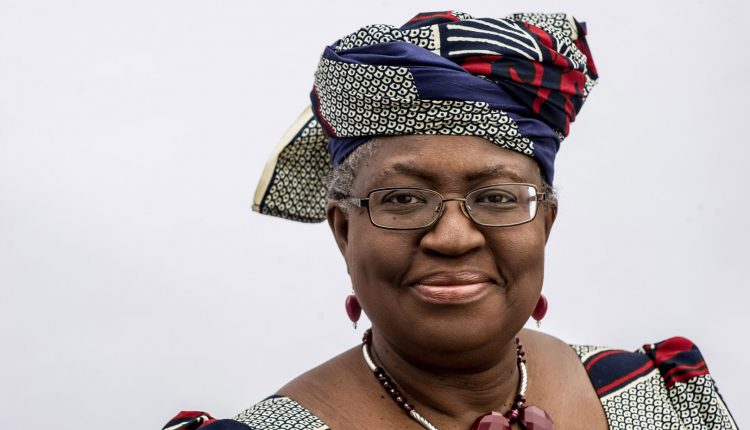 As leading economists and business captains continue to set agenda as Okonjo-Iweala assumes duty at WTO, Managing Chief of Cowry Capital, Mr. Chris Chukwu, has called on the former Nigerian Minister of Finance and World Bank managing Director, Dr. Ngozi Okonjo-Iweala to first amongst others mediate between US and China trade relations which had been soar in recent times so that global business train will be on high speed again.

He said since the raging trade dispute, many countries had been cautious in deals to avoid displeasing their key trade partner in this case; either US and China.

Also giving overview on the expectation of Nigeria’s expectation of the new WTO boss Director General, Nigerian Association of Chambers of Commerce Industry Mines and Agriculture (NACCIMA), Ayoola Olukanni, who congratulated Okonjo-Iweala said the new position is a realisation of the most expected and anticipated resumption of the time in the history of the WTO. She is the First woman and the first African to lead WTO. She has proved herself very competent, well known and has also proved her mettle in all the assignments she has done in the distant environment either at the World Bank, in the global alliance of vaccine as well as others areas. So, we look forward to something positive and specifically to the AfCFTA, we hope that her team will be able to find an innovative way to be able to push forward the recommendations of the AfCFTA especially for African countries.”