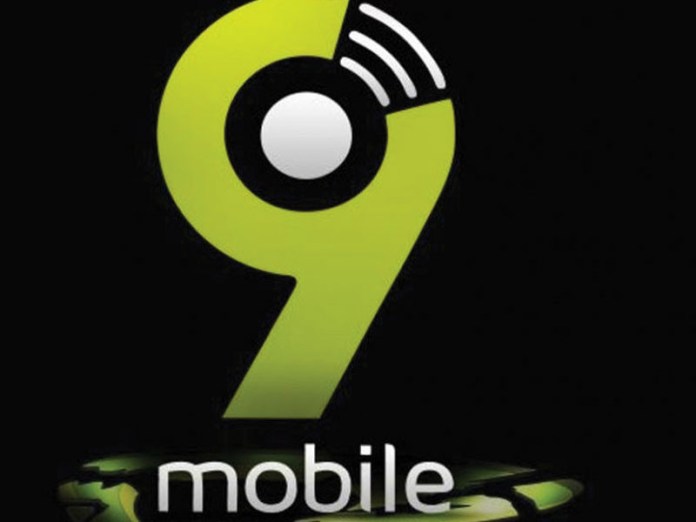 In the last few weeks, there had been rising tension around embattled 9mobile and the current true drivers of Teleology Holdings Limited previously powered by Adrian Wood, former chief executive of MTN Nigeria.
Trouble seems to have started when news broke early this week that Adrian Wood, former chief executive of MTN led Teleology Holdings is either being eased out or is considering pulling out of 9Mobile due to delays in effecting important contractual agreements by the local partner, Teleology Nigeria.
Though there has not been any official statement from Teleology Holdings but the reported decision is coming about two months after it received approval to take over operations of 9mobile as the preferred bidder.
Currently, Teleology Holdings and Teleology Nigeria, its local partner appear to be locked in a battle on whether Wood will stay or leave.
There are unconfirmed reports said that while Teleology Holdings is accusing the local partners of blocking it from concluding a management services contract, the local partner was short of calling the international arm a fraud, saying it does not want to abide by due processes and standards of operation.

Teleology Holdings said that the management services contract would have enabled it and their teams of experts oversee the implementation of the organisation’s elaborate business plans including funding proposals, had the local partner straightened its acts. It said the decision to pull out of the 9mobile deal was because it doesn’t appear the local partners were sincere in the whole project.
Whereas Teleology Holdings holds about 13 percent shareholding in 9Mobile, key argument of the local partner, Teleology Nigeria is that some of the practices the international arm wanted to introduce to the business were unbecoming, hence the willingness to see Teleology Holding adjust to standard practices or quit willingly.
However, just as 9Mobile in real sense is owned by Teleology Nigeria Limited (TNL) which is a fully registered indigenous company, followers of the deal say TNL without the wealth of experience of Wood may cause shocks capable of frustrating the planned reforms and managerial competence that will take the troubled telecoms out of growth freeze.
Besides, there are fears that as the ouster of Wood emerge clearly; subscribers who had been banking on the managerial competence of Woods may begin to think porting which may further deepen the chances of total recovery of the telecoms even afterwards.

Online publishers’ major part of our success at NCC—Danbatta