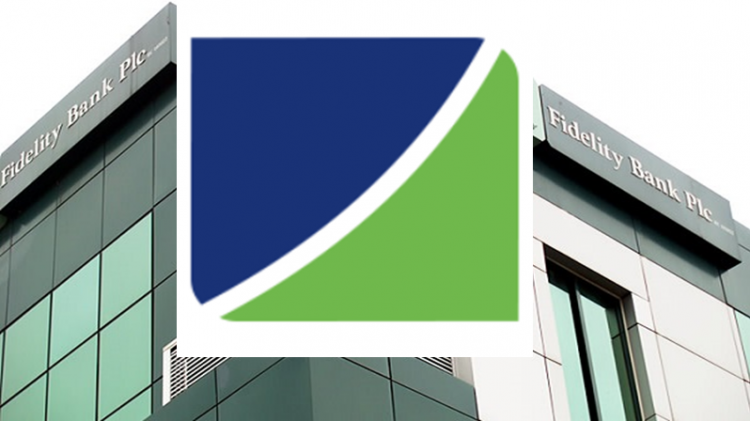 Fidelity Bank Plc has continued to show support for the growth and development of Small and Medium Enterprises (SMEs) in Nigeria.

Recently in Lagos, it bankrolled the inaugural edition of the SME competition for players in the industry which saw, Market Doctor, a healthcare provider that sets up clinics around clustered markets in the country, emerging as the overall winner. The firm won N2m cash prize at the event after an initial 12 finalists emerged from more than 2,500 successful applicants who went through a rigorous and intensive selection process conducted by PricewaterhouseCoopers (PwC).

Before emerging best winner from the 12, the number was further cut down to five, after another assessment.

Prof Yinka David-West of the Lagos Business School, the programme’s independent judges, declared Market Doctor winner, in consideration of the profitability, viability, and scalability of its business model.

In her response, Founder, Market Doctor, Miss Yetunde  Ayo-Oyalowo, said “We are thrilled to receive this grant by Fidelity Bank to scale our business and improve the wellbeing of Nigerians.”

In his remarks, the Chief Executive Officer, Fidelity Bank, Nnamdi Okonkwo, commended the winners of the competition, and harped on the importance of micro, small and medium enterprises to the growth and development of the Nigerian economy.