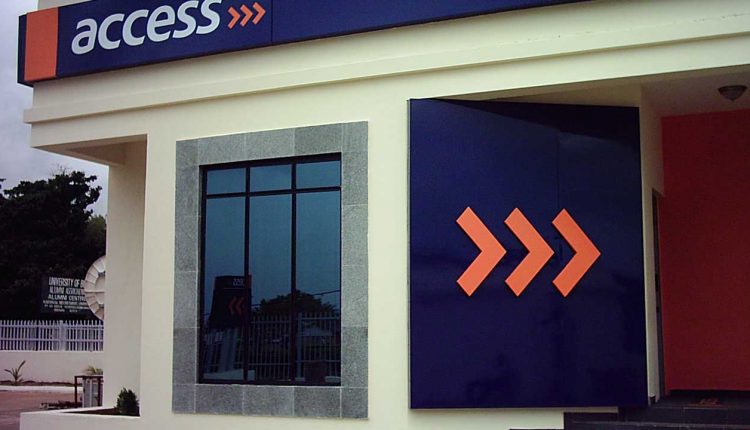 Indications have emerged revealing that aside the initial pump and pageantry that greeted the planned merger between Access Bank and Diamond Bank Plc, both financial giants have to wait for the approval of all regulators concerned in their proposed merger arrangement.
Only the final approvals from relevant agencies can drive the consummation of the hanging deal.
Besides, since the breaking of the news late last year, there had been strong speculations in some quarters that the deal may not after all become merger but hostile acquisition.
This is predicated on the fact that the deal was coming at a time, Diamond Bank was having liquidity crisis which had earlier forced it to begin close down of international outlets.
It would be recalled that the bank had applied for change of banking status from international to national which had received approval from the apex bank even before the news of merger/acquisition broke out.
According to Access Bank’s Executive Director, Personal Banking, Victor Etuokwu, the regulators have granted approval in principle for the merger process, adding that the banks were awaiting the final approval, which would be granted after convening shareholders meeting. “So far, we have gotten approvals up to approval in principle. There are three approvals that we need for this process.
The first one is the pre-order approval, which is like the first approval, the next approval is the approval in principle. “The final approval comes after approval in principle and it will come after you have convened your shareholders meetings,’’ Etuokwu said. He said that the banks would convene shareholders meetings next month, noting that the approval would be taken to court once approved by the shareholders. Etuokwu said all the processes, including final approval, would be completed in the next 60 days adding that the new bank would remain committed to retail and corporate banking to drive financial inclusion for desired growth and development.
Whereas both banks are waiting for the needed go ahead approvals, the Chief Executive Officer, Access Bank, Herbert Wigwe, who addressed the media in Lagos said the bank had finalised plans to raise $250m Tier 11 capital.
According to him, the bank’s customer base would hit 29 million after the merger with Diamond Bank Plc, but noted that “Access Bank has already finalised terms and obtained regulatory approvals for a Tier II capital issuance, which will raise $250m, available for drawdown in January 2019.
Wigwe averred that “Access Bank has also obtained “No objection” from the Central Bank of Nigeria to undertake a rights issue to raise up to N75bn ($ 207m) in H1 2019. Shareholder and other regulatory approvals will be obtained before the offer opens. This accelerates the capital management plan to support retail growth, previously set out in the bank’s five-year strategy.”
Analysts say part of the fund that will be raised may go into the processing and harmonization of the bank systems after the completion of the merger process.