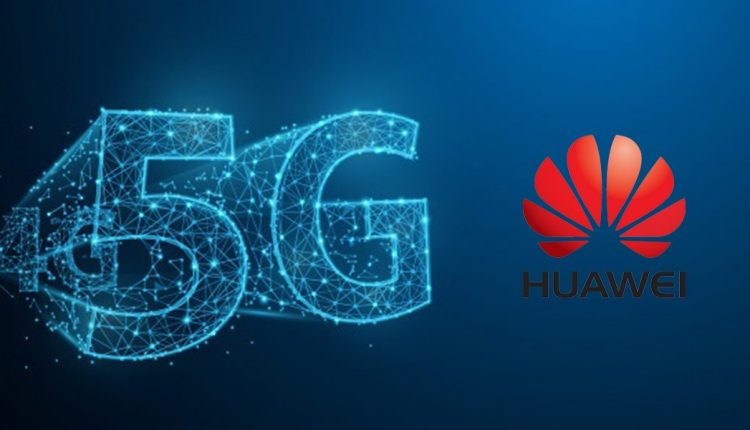 This according to developments, was based on United States’ pressure on London to avoid the company based on its character, which the Donald Trump’s administration has tagged suspicious cyber security risk.

Trump prevailed on Boris Johnson to only given limited roles to Huawei to avoid illegal access to US security data based on the existing understanding between the two nations on sharing critical security details.

Huawei Technologies Co., Ltd. is a Chinese multinational technology company. It provides telecommunications equipment and sells consumer electronics, smartphones and is headquartered in Shenzhen, Guangdong. The company was founded in 1987 by Ren Zhengfei.

Recall that before now, US national security adviser, Robert O’Brien had told the Financial Times that allowing Huawei into the UK’s 5G networks risks giving China access to the “most intimate” details of British citizens.

“It is somewhat shocking to us that folks in the UK would look at Huawei as some sort of a commercial decision. 5G is a national security decision,” O’Brien said. 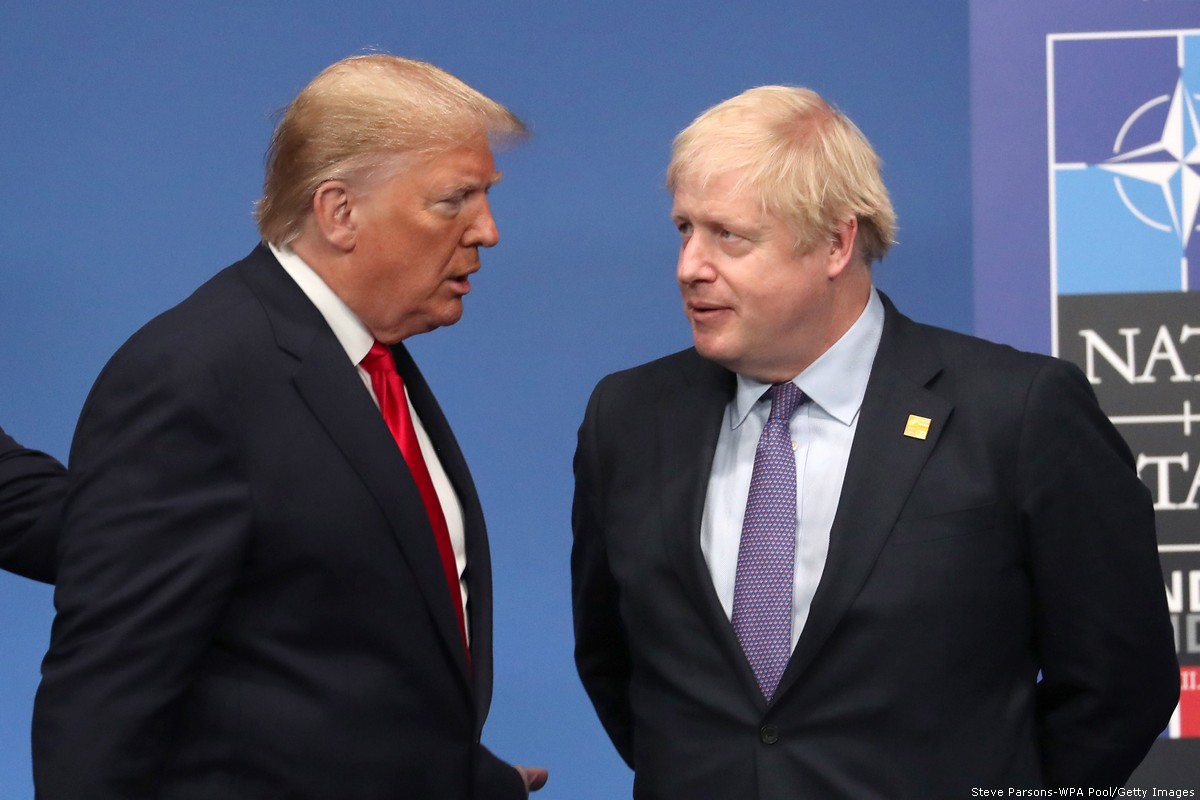 Analysts say if UK voids the US stand, it will have to face the consequences of ignoring the USA’s pleas as early as Friday January 31st, when it leaves the European Union and starts the process of negotiating its own trade deals; of which the US deal will be one of the most important.

On the possible consequences for intelligence sharing, global newspaper, Politico, had earlier reported that the US No. 3 House Republican leader Liz Cheney had argued that US will have to “recalculate or reassess whether or not they can continue to be among the closest of our intel partners” if the UK approves the use of Huawei in their 5G networks. The UK and US are members of the “Five Eyes” intelligence sharing agreement along with Canada, Australia, and New Zealand.

Business Hilights International Bureau chief recalls that while the US has been pushing for a ban, the UK’s telcos have been pushing back. In particular, Vodafone has argued that a complete Huawei ban would set back the country’s 5G infrastructure and Prime Minister Boris Johnson has said that there is a lack of alternatives to its equipment.

UK is of the view that A ban would also be costly for the telcos who are already using Huawei’s equipment in their networks. Vodafone has said it would cost the company “hundreds of millions” to strip the equipment out.

Cut down by half the year Internet cost would be halved in Nigeria, users tell…