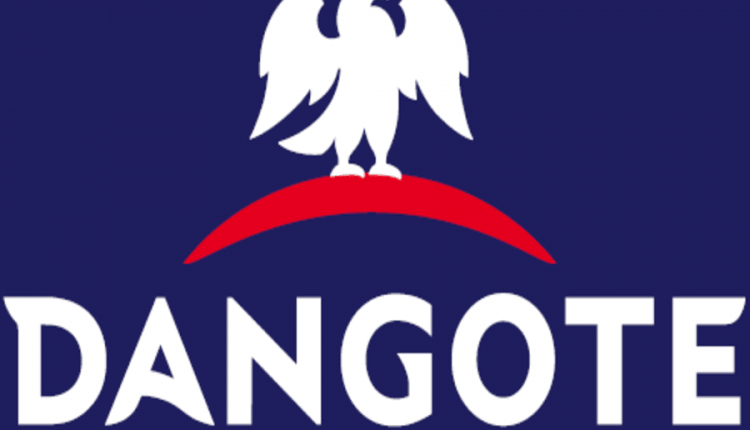 The attention of Headquarters 23 Brigade Nigerian Army has been drawn to a mischievous Sahara Reporters story alleging soldiers opened fire on protesting staff of Dangote Sugar Company at Gyawana district under Lafiya Lamurde Local Government Area of Adamawa state.
Earlier, Dangote Group had refuted the killing in a statement.
But the Nigerian Army thought it wiser saying, “In order to give the proper perspective on the libelous narrative, this headquarters wishes to inform the general public that on 15 July 2021 at about 2: 00 pm, the Gyawana community staged a protest against the management of Dangote Sugar Company threatening to shut down the establishment and abduct foreign expatriates for sacking some staff of the company who are members of the host community.
Efforts to calm the situation by the Nigerian Police and personnel of the Nigerian Security and Civil Defence corps proved abortive as the irate youths, wielding cutlasses,machettes and other dangerous weapons, overpowered them.
When a distress call was made to an Internal Security outfit in Adamawa state Nicknamed Operation Farauta, comprising soldiers and other Para-military Agencies, they swiftly mobilized and moved to reinforce the Police and Civil Defence deployment at the location. In the process, tear gas as well as warning shots were fired as some of the non- violent means of crowd dispersal and to further prevent own troops from being lynched by the mob.
Consequently, the situation was brought under control. unfortunately, some soldiers sustained minor injuries from the stones thrown by the mob but no single protester was killed.
The Sahara Reporters’ story was therefore written in a haste without observing the basic tenets of objectivity and balance in news story writing. It is also a calculated attempt to dent the image of the Nigerian Army which is doing so much to ensure that the good people of Adamawa state live in peace without threat to their lives and property.
The Nigerian Army is a professional and disciplined institution that operates within the purview of the constitution and in line with Rules of Engagement and Code of Conduct which serve as guides to troops in all military engagements.
The Army statement signed by Major Haruna Mohammed Sani, Assistant Director Army Public Relations, 23 Brigade Yola, averred that “Members of the general public are therefore enjoined to remain calm and disregard the mischievous report while rendering support to the Nigerian Army in her resolve to discharge its constitutional mandate of aiding the civil authority when called upon to safeguard lives and property of law abiding citizens.”