Six days after the massive ceremonial launch of South West security outfit, Amotekun by the six states government, the Federal Government vide the office of the Attorney-General of the Federation and Minister of Justice, Abubakar Malami, has declared the scheme unconstitutional and illegal.

In a terse statement signed by Dr. Umar Jibrilu Gwandu, SA Media and Public Relations to the Minister, President Muhammadu Buhari made it clear that “The Federal Republic of Nigeria is a sovereign entity and is governed by laws meant to sustain its corporate existence as a constitutional democracy.

“It is a Federation of states, but with the Federal Government superintending over matters of national interests. The division of executive and legislative authority between the Federal and State Governments has been clearly defined by the Constitution of the Federal Republic of Nigeria 1999 (as amended). 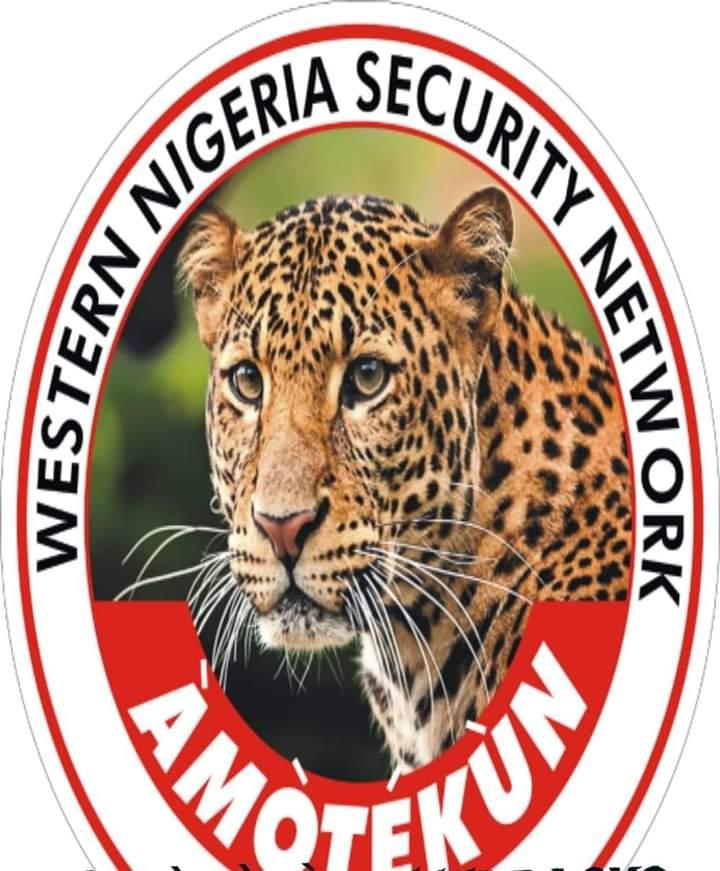 “It is against the same background that matters relating to the peace, order and good government of the Federation and in particular, the defence of the country are enshrined in the Exclusive Legislative List. The Second Schedule in Item 17 deals with defence. This is a matter that is within the exclusive operational competence of the Federal of Government of Nigeria. No other authority at the state level, whether the executive or legislature has the legal authority over defence.

“The setting up of the paramilitary organization called “Amotekun” is illegal and runs contrary to the provisions of the Nigerian law. The Constitution of the Federal Republic of Nigeria 1999 (as amended) has established the Army, Navy and Airforce, including the Police and other numerous paramilitary organisations for the purpose of the defence of Nigeria.

“As a consequence of this, no State Government, whether singly or in a group has the legal right and competence to establish any form of organization or agency for the defence of Nigeria or any of its constituent parts. This is sanctioned by the provision of Item 45 of the Second Schedule of the Constitution of the Federal Republic of Nigeria (as amended) authorizing the Police and other Federal government security services established by law to maintain law and order.

“The law will take its natural course in relation to excesses associated with organization, administration and participation in “Amotekun” or continuous association with it as an association.

“Finally, it is important to put on record that the Office of the Attorney General and Minister of Justice was not consulted on the matter. If it had, proper information and guidance would have been offered to ensure that Nigeria’s defence and corporate entity are preserved at all times,” Dr. Gwandu, averred.