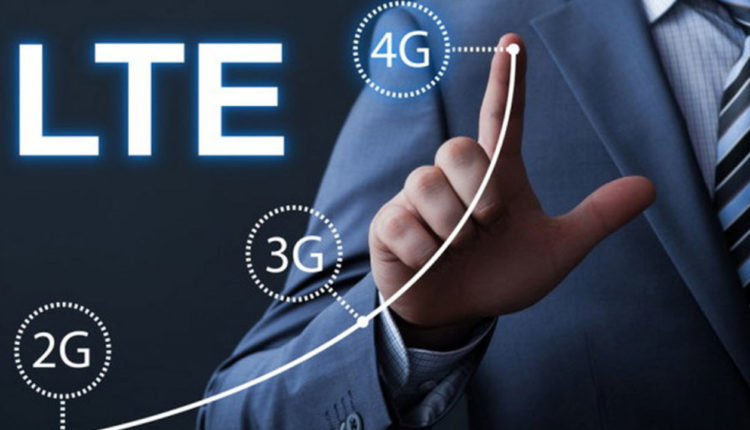 Time has come for the telecoms regulator, the Nigerian Communications Commission (NCC) to issue an order making it punishable for any telco who pushes out unverified information bordering on coverage of its services.
This is based on the fact that many industry experts were shocked to their marrow when the latest Mobile Report 2019 launched by Jumia for Africa, showed that claims of nationwide 4G coverage by some telecommunications operators in Nigeria may be fake.
In the last few years of 4G LTE revolution, all leading networks and Internet Service Providers (ISPs) had been claiming jumping rise in their service coverage even as subscribers continue to decry service unavailability without any move by NCC to verify claims.
The Report revealed that whereas Nigeria currently has a paltry four per cent, other major markets in Africa are far away with South Africa’s 4G penetration at 18 per cent; Angola 16 per cent, while Egypt leads the continent with about 21 per cent.
The Mobile report noted that on average since 2015, around 20 new 4G networks launched in Africa every year.
The Report shocked more when it disclosed that over 44 per cent of mobile subscribers in Nigeria are still using 3G technology, while mobile broadband penetration is forecast to rise to 55 per cent of the population by 2025, with 70 per cent having 3G connectivity, and 17 per cent 4G networks. 5G network with the 26 GHz, 38 GHz and 42 GHz spectrum bands will be rolled out by 2020.
Whereas there are signs of massive growth, the African market is still falling behind on 4G. Spectrum allocation has been a challenge, and 4G business models remain in flux.
On the global scale, the Jumia Report averred that going forward; some 700 million new mobile subscribers from various countries across the world will push the total number of global mobile subscribers to six billion between now and 2025.
Nigeria has been identified among these countries, with others being India, China, Pakistan, Indonesia, USA, and Brazil.