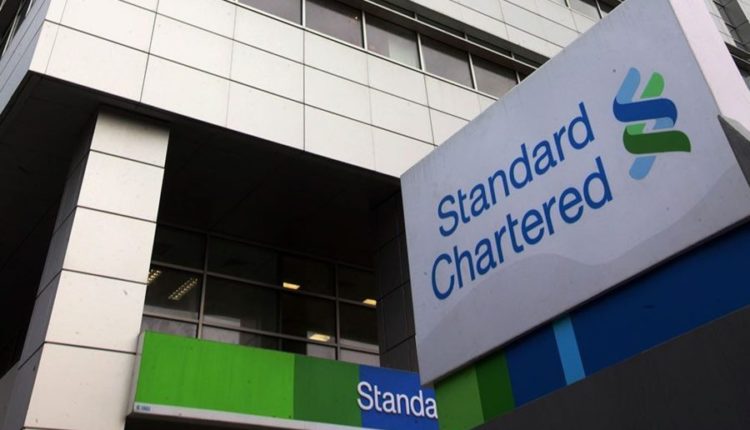 Chief Economist, Africa and Middle East for Standard Chartered Bank Group, Razia Khan has given insights on what draws credible foreign investors to any economy.

She said the key concerns of many investors remains the apparent disproportionate relationship between Nigeria’s revenue flows and its debt service bills especially at a time debt negotiations, triggered by yearly fiscal deficits, has assumed a permanent feature of Nigeria’s discourses.

Speaking while breaking down the bank’s ‘Nigeria 2020-Economic Outlook’, she argued that “The effectiveness of the measures, especially in raising revenues to bridge the widening revenue-to-debt service ratio, is what the investors are interested in.”

Khan averred that “A very key metric everyone needs to pay attention to is the revenue-to-debt service ratio. We think the fiscal authorities are already reacting to this. They have already outlined their intention to seek more concessionary sources of financing wherever they are available.

“So I think there is this realisation at the finance and budget ministry level that the way to keep on borrowing to drive spending is not unlimited and that Nigeria needs to show an immediate difference in controlling the near term cost of debt service and especially in terms of ramping up the revenue.

“So it is not that they can do one part of that equation without looking at the other. You have to do both at the same time. This is because if there is no revenue growth, then even the amount of credit that creditors are previously willing to lend or investors are willing to put into the debt market, will be on higher returns for higher risks, just because revenue growth is not there,” she said.

Khan however, expressed reservations on the downgrade of Nigeria’s economic outlook by both Fitch Ratings and Moody’s, saying that both agencies did not take certain developments in Nigeria’s economy into consideration.

According to her, “The higher Value Added Tax (VAT) rate of 7.5 percent and the revised Production Sharing Contract (PSC), will result in more revenue to the government and are steps in the right direction.

“The VAT increase is the obvious solution, but it was not obvious at the time that it was going to be implemented. Even though some will argue that 7.5 per cent is not really that high and still way below the regional peers, tax compliance must be tightened at the same time to be positive,” she said.

While arguing that credible foreign investors are not quite interested about the debt profile, just as government officials have been chorusing same, she warned that Nigeria must achieve significant rise in revenue level or face demand for higher premium from investors to compensate their risks.

According to her, investing in high risk economies demands extra safety buffers and intelligence for foreigners.

The StanChart official advised the nation’s economic managers to concentrate on containing large fiscal deficits, noting that such activities is one of the moves that would help to attract investors.

“It is very clear from the concerns outlined by Fitch and Moody’s last year that one thing that Nigeria will have to do in a big way is revenue mobilisation. Nigeria’s problem is a revenue problem and when you don’t do anything on revenue, then everyone focuses on debt. 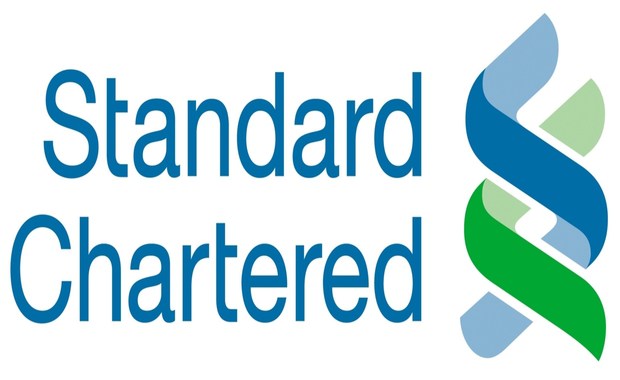 On chances of sector growth this year, Khan argued that “There is good reason to expect that growth in Nigeria will pick up this year. The N2 trillion growth in bank credit to the economy due to the CBN policy will help to feed demand in 2020. GDP growth will be modestly better in 2020.”

She added that despite the downward trend in Nigeria’s external reserves, the CBN still has adequate buffers to make it comfortable to handle the exit of foreign portfolio investors who left on grounds of hike in risks.