Integration: Buhari had chances to become the Mandela of Nigeria, but failed—Tsado 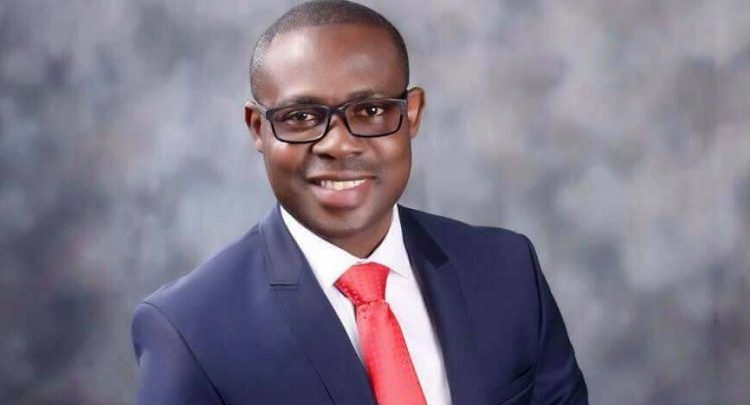 A firebrand and well educated Nigerian youth, currently scheming to contest Nigeria’s 2019 presidential election under the Action Democratic Party (ADP), Engineer Mathias Baba Tsado, has argued that President Muhammadu Buhari failed to rely on the very hot goodwill of Nigerians after 2015 elections to bind the nation in oneness.

Answering interview question on issues of north and south dichotomy, he noted that “It is actually more fractured than just that at the moment, but I keep telling people that the number one task or the number one responsibility of the president of the federal republic of Nigeria now is national integration. President Muhammadu Buhari was blessed with the opportunity; he had the opportunity to become the Nelson Mandela of Nigeria, but he didn’t take advantage of it at the beginning and even now”.

Continuing, stressed that “Nigerian people are not such a difficult people to lead, what do we do, what do we need to do, what is causing the fight, the basic things that people need is not available, how can we get this basic things available for the people this will be one of my top most agenda”.

On his emoluments as President, Tsado averred that “what I will do is to bring out my own salary and make it in such a way that everybody in the world can say ‘see the number one citizen of the country this is how much he earns’.

“If we have genuine people that truly want the systems to work in government, why will we have situation where an individual just sit down and say that becoming a senator or becoming House of Representatives member or becoming a minister, this is how much he or she will gain. It shouldn’t be about money, people that want to serve should be motivated by the opportunity or the privilege and to serve the people, they should not be fascinated by the cars they drive and other flashy things. Before I forget this, in four years of our government, there won’t be one single car that will be bought in Aso rock, excuse me, what are we doing with all this things.

Business Hilights recalls that earlier in February this year, the ADP, 2019 Presidential aspirant, Mathias Baba Tsado, has unveiled his manifesto for the forthcoming Presidential election.

Key concentration areas in his manifesto include fixing the Nigerian economy, education system, healthcare, security amongst others.

The Mechanical Engineer said Nigerians can experience ten (10) to sixteen (16) hours of power supply every day within the first two (2) years of his administration.

On his first hundred (100) days in office as President, Tsado said he would have laid the foundation that will fix the Nigerian economy by then, noting that his administration would have “started a process of putting some of the refineries we have in Nigeria in place. We would have had a discussion with GE to boost our energy just like Indonesia did a couple of months ago”.

Tsado, who said his mantra is “The Difference” and making Nigeria work for all, stressed that crude oil, will become an “excess income” during his administration as it will not be used to power the Nigerian budget like the previous and current administration is currently doing.