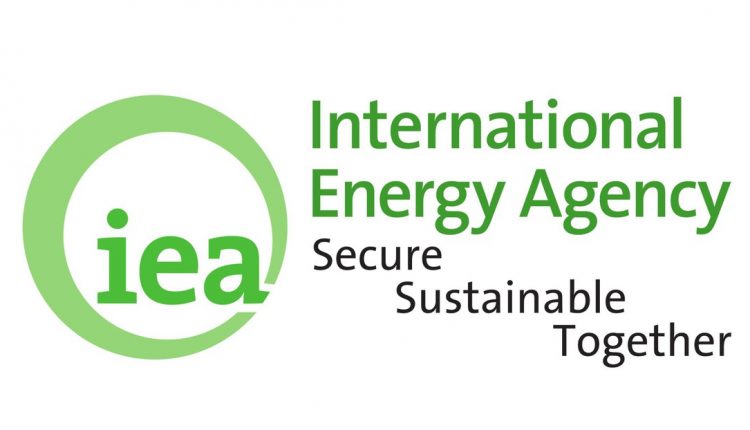 More issues are still coming from the latest report published by the International Energy Agency (IEA) on best production models to reduce carbon emissions and drive transition to cleaner energies without affecting rising investments in explorations.

IEA in the report believed that a failure by International Oil Companies (IOCs) to address growing calls to reduce greenhouse gas emissions “could threaten their long-term social acceptability and profitability.”

Only last year, there were high number of environmental protests and financial institutions pulling back from some fossil fuel project investment even as the Federal Government is serious in running the national budget on oil despite the yet to be felt impacts of economic diversifications to other sectors including agriculture and service industries.

Analysts say now the Federal Government has declared 2020, the year of gas revolution in Nigeria coupled with the observed challenges of unstable oil prices and weaker refining margins, no doubt, many oil majors are now working on increasing their portfolio investments in gas.

Late last week, the Minister of State, Petroleum, Chief Timipre Sylva, officially flagged off activities of the National Gas Expansion Programme (NGEP) conceived and designed to serve as a catalyst for adding value to the vast natural gas reserves that this great country is endowed with.

Already and still last year, Shell Petroleum Development Company (SPDC) said that it would be expending about $15 billion across 24 oil and gas projects in Nigeria in the next five years.

The oil major stated that its ongoing Assa North/Ohaji South gas development in Imo state will produce 600 million standard cubic feet of gas per day, the energy equivalent of about 2400 Mega Watts of electricity enough to provide uninterrupted power to 2.4 million homes.

For Seplat Petroleum Development Company Plc, Final Investment Decision (FID) for the large scale ANOH gas and condensate project was announced in March and initial equity investment of US$100 million from government received.

Business Hilights gathered that the project will comprise a Phase One 300 MMscfd midstream gas processing development with the first gas targeted for Q1 2021.

Still on the inauguration of the NGEP in Abuja last week, in his remarks, the Minister made it clear that “The objective of the programme is to reinforce and expand domestic gas supply and stimulate demand through the effective and efficient mobilization and utilization of all available assets, resources and infrastructure in the country.”

He charged the Programme officials to among other thing, “ensure strict compliance with the terms of reference of this committee which among others include; the identification of existing policy, legal and regulatory frameworks and commercial instruments that are hindering the development of the local gas sector.

Other mandates given to members of the NGEP include “Reforming and implementing the promotion of a market structure in a manner that will ensure the utilization of gas infrastructure, assets and facilities on a common carrier and co-sharing basis, establishment and implementation of strategies that will promote cost effective distribution of the various gas streams by marine, rail and road for achieving a most affordable, available, acceptable and accessible gas to Nigerians.

The Minister also charged the team to engage all state and non-state actors in sensitization programmes on all aspects of safety in relation to gas utilization in the country.

He further recalled that “The establishment of this committee is in line with the consolidated road-map of the Ministry of Petroleum Resources 2019 – 2023 under the 9 strategic priority areas under my leadership,” stressing that “This particular initiative is significant as it is expected to contribute towards the implementation of Mr. President’s June 12 promise to take 100 million Nigerians out of poverty within the current decade.”

On the need for lowering emissions in the oil industry, the IEA report agreed that there are “ample other opportunities” to lower the emissions intensity of delivered oil and gas by eliminating routine flaring and integrating renewables and low-carbon electricity into new upstream and LNG developments.

The report said “Also, with their extensive know-how and deep pockets, oil and gas companies can play a crucial role in accelerating deployment of key renewable options such as offshore wind, while also enabling some key capital-intensive clean energy technologies — such as carbon capture, utilization and storage, and hydrogen — to reach maturity.”

Can NPA begin the review of concession agreements now it has PCAF?

NERC cap ambush: Why Discos may rush customers with meter from now