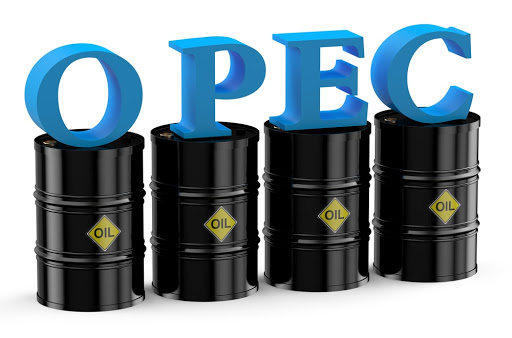 The world’s top oil producers pulled off a historic deal to cut global petroleum output by nearly a 10th, putting an end to the devastating price war between Saudi Arabia and Russia.

This is coming after a week-long marathon of bilateral calls and four days of video conferences with government ministers from around the world — including the OPEC+ alliance and the Group of 20 nations — an agreement finally emerged to tackle the impact of the global pandemic on demand.

The talks almost fell apart because of resistance from Mexico, but came back from the brink after a weekend of urgent diplomacy, including the personal intervention of President Donald Trump, who helped broker the solution.