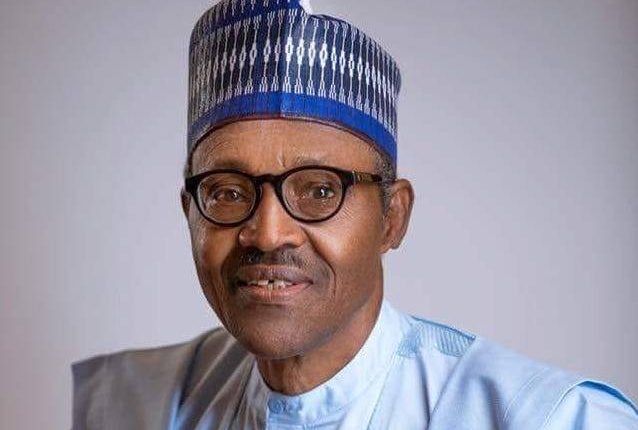 Before the 2015 elections, issues of herders’-farmers crisis had been there but not on the current scale of destruction.

However, going by the current skirmishes between farmers and herdsmen across the country, especially in the North central and South west parts of the country, experts say the country stands the risk of plunging into a major food crisis as well as huge financial losses.

In a recent report by Mercy Corps, a global humanitarian organisation funded by the British Department for International Development (DFID), the country loses at least $14 billion in potential revenues annually, no thanks to the ongoing herdsmen-farmers’ conflict. Based on the above revelation, the country would have lost nothing less than $84 billion between 2015 and 2020 to the conflict. According to the report, an outcome of a research carried out on the causes and effects of the perennial clashes between herdsmen and farmers in Nigeria, death toll of rural dwellers resulting from the clashes is in thousands. In 2020 alone, more than 1,100 people in rural areas lost their lives to these attacks. A 2015 study on the conflict revealed that Benue, Kaduna, Nasarawa and Plateau states, among the worst hit in the country, lost 47 per cent of their internally generated revenues.

How MTN Nigeria survived COVID-19 impact on business, by CEO