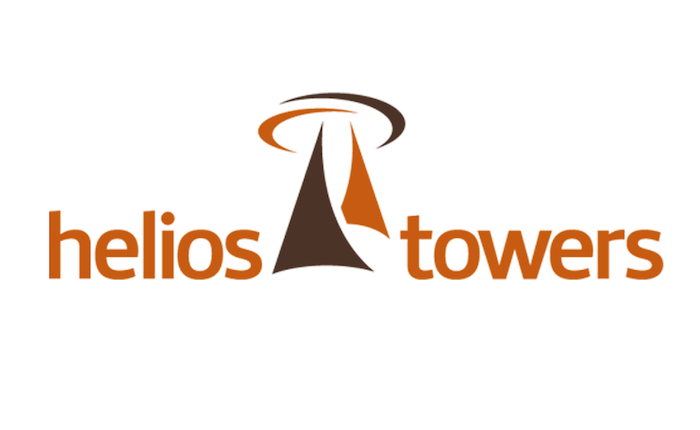 In a statement made available to Business Hilights in Lagos, the group averred that EFG Hermes acted as joint bookrunner with Helios Towers beginning to trade under the stock symbol HTWS.

The Helios Tower IPO was its fifth IPO on the London Stock Exchange after the successful listings of ADES International Plc, Integrated Diagnostics Holdings, Finablr and ASA International.

Additional details reveal that the IPO will see Helios Towers offering 250 million shares, representing 25 per cent of its issued share capital, to institutional investors at an offer price of £1.15. Helios Towers’ total market capitalisation at admission stood at £1.15m.

According to the Chief Executive Officer of EFG Hermes, Mr Ali Khalpey, “With the successful conclusion of Helios Towers’ IPO, EFG Hermes demonstrated its ability to build and transact in frontier emerging markets with an unrivalled global distribution platform supported by world-class research, brokerage, and advisory services.”

“Since the launch of the group’s frontier platform in 2017, we have expanded our direct presence to cover key FEMs across four continents.