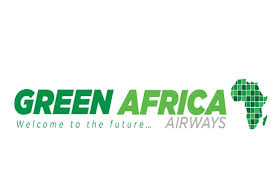 Green Africa Airways is set to commence operations as it has already reached the final stage of certification.

Regulatory sources hinted that promoters of the carrier are putting finishing touches to secure the Air Operator’s Certificate (AOC) from the Nigerian Civil Aviation Authority (NCAA), a mandatory regulatory prerequisite before any scheduled carrier could take off. Sources hinted that commencement of flight operations by Green Africa Airways promises to reshape the aviation industry with its state-of-the-art aircraft. Despite the ongoing pandemic, industry analysts agree that the long-term potential in the aviation market remains vibrant.