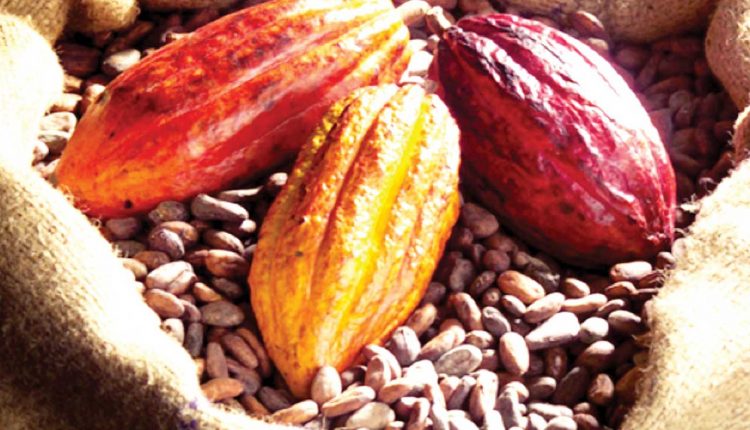 Heavy blow has been done to the agro-driven President Muhammadu Buhari’s economic diversification lately as leading world cocoa and chocolate company, Cargill says it will invest a total of $113 million in the world’s two largest cocoa producing countries, Cote d’Ivoire and Ghana.

Though the current government in Nigeria had been crusading back to commercial farming campaign, analysts say there had been nothing to show that the campaign is truly national as major regional comparative products had not been given more attention than rice farming powered by Central Bank of Nigeria’s Anchor Borrowers Programme (ABP).

However, the global giant had been doing business in Ghana and Cote d’Ivoire for years based on the nations’ clear product development policy frameworks.

Whereas Nigerian statistics on cocoa activities remains scanty, available information shows that cumulative cocoa arrivals at Ivorian ports since the beginning of the season as at August 2019, were estimated at 2.135 million tonnes, up 12 per cent from the 1.913 million tonnes recorded during the same period of the previous season.

Cargill in a statement said it has concluded plans to inject well over $113 million to expand its cocoa processing plants in Yopougon, Cote d’Ivoire and Tema, Ghana.

According to the multinational, “An investment of $100 million in the Yopougon plant is expected to increase production capacity by 50 per cent, create 85 full-time local jobs and hundreds of indirect jobs, while a $13 million investment in Tema would increases capacity by 20 per cent.

“To meet customer demand, a significant share of the additional capacity in our cocoa processing plant in Yopougon will be fully dedicated to produce Gerkens® deeply rich brown cocoa powders,” the release said.

Cargill has been doing business in Cote d’Ivoire since 1997, currently employs about 490 people in the West African cocoa giant.

Besides, the company also maintains business network with buying stations, commercial, sustainability and crop research teams, who work closely with cocoa farmers and communities to source locally grown beans for its state-of-the art processing operation which produces cocoa products for food and confectionery customers around the world.

Additional details showed that Cargill has been buying cocoa from Ghana for over 40 years and in 2008 opened its state-of-the-art cocoa processing facility in Tema.

Whereas the company has around 245 employees processing cocoa products servicing food and confectionary customers locally and around the world, it would be recalled that in 2016 Cargill added a licensed buying company (LBC) – Cargill Kokoo Sourcing Ltd – to its Ghanaian footprint. The LBC operations bring innovative ways to trade with our farmers, placing emphasis on our sustainability and traceability efforts.

Explaining more, the managing director of Cargill West-Africa, Lionel Soulard, averred that “We aim to shift a greater share of our global grinding activities to the countries of origin, so we can support the establishment of a broader, local agri-food industry.”

Can Nigeria survive strained relationship with US over Sowore?