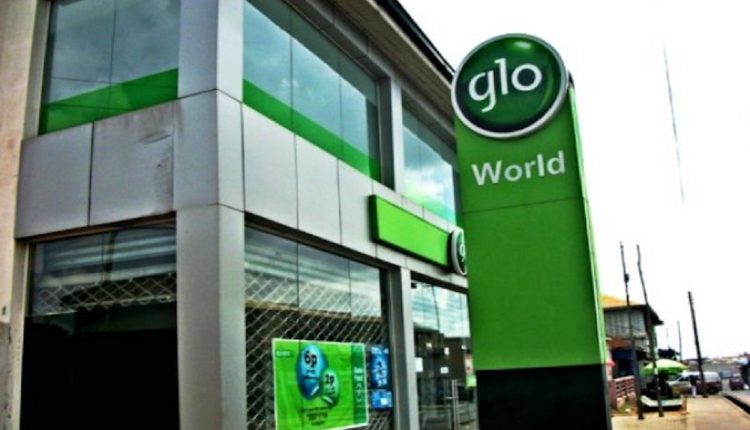 Leading national carrier, Globacom, has said its pre-paid roaming, data roaming and 4G LTE services have formally begun in the Asian and Middle East countries.
In a statement in Lagos, Globacom said the services were extended to the countries as part of efforts to ensure that its subscribers on vacation or business trips have access to its services in different parts of the world.
“We assure our customers of excellent calling and browsing services,” Globacom said, adding that its customers will have unrestricted access to its super-fast 4G LTE and pre-paid roaming, as well as all postpaid services whenever they visit China and UAE. “Globacom has the largest roaming footprint covering over 500 networks across over 90 countries,” the company said
It explained that its roaming rates across different countries are the most competitive in the industry.
The locations where Glo’s pre and post services are available have increased with China and the UAE, joining the United Kingdom (UK), Finland, Spain, Serbia, Sweden, Norway, Russia, Holland, France, Portugal, Poland, Switzerland and Denmark.
Others are: American region, including Brazil, United States, Bolivia, Cayman and Grenada, Chile, St. Kitts and Nevis, St. Lucia and Paraguay.
Glo subscribers will also enjoy the company’s post-paid services in Japan, especially now that the Olympic Games are a month away. This will give the Nigerian contingent to the games the opportunity to communicate and chat effortlessly with their loved ones during the games.
Other countries were Glo customers can enjoy the company’s postpaid services are: Afghanistan, Bahrain, Lebanon, Bangladesh, China, Hong Kong, India, Indonesia, Macau, Singapore and South Korea. It is also available in Mongolia, Myanmar, Maldives, Philippines, Syria, Taiwan, Tajikistan and Vietnam.
Glo postpaid services are also available in African countries of Cape Verde, Cote d’Ivoire, Benin Republic, Congo DR, Equatorial Guinea, Egypt, Gabon, Ethiopia, Ghana, Gambia, Mali, Niger Republic.