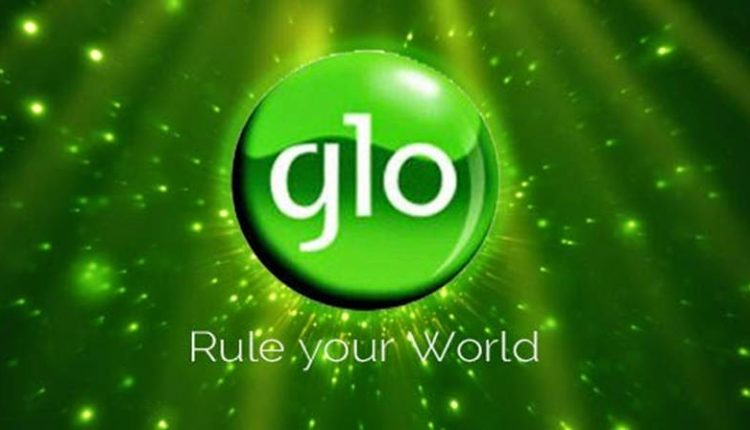 Leading digital telecommunications solutions provider, Globacom, has announced it will give its customers FREE airtime and data to commemorate its 18th anniversary. The operator currently has over 50 million subscribers on its network.
In a special anniversary statement released to the media ahead of its August 29th anniversary, the company said that prepaid customers would receive a gift of N200 airtime which comprises 6 minutes of talk time, which they can use for calls to other Glo customers, and 200MB data for browsing as they please.
“Since we rolled out services in 2003, we have pursued a vision to build Africa’s biggest and best telecommunications network. It has been our delight to fulfill this vision and consistently deliver innovative and quality telecoms solutions to enable our subscribers to achieve their aspirations,” Globacom remarked in the statement.
“As we mark the 18th year of operation, we wish to appreciate the support of all our customers and stakeholders, including the government and regulators, for their continued faith in our business to significantly contribute to the sustainable development of the country”, the company further stated.
The special celebratory offer will be given to all customers on the network who have recharged from N200 and above in the last 30days. They will receive the offer through an SMS notification and will also be notified of its expiry through the same channel after a 24 hour validity period.
The telecommunication giant concluded its statement by noting, “The free airtime and data to our esteemed subscribers is a token of appreciation of their patronage and support in building a world class company”.
Globacom became a game changer in the telecom sector when it launched Nigeria’s first Per Second Billing system, thus ensuring massive telephone penetration in Nigeria. This earned it praises from the International Telecommunication Union, an agency of the United Nations, commending it for playing a critical role in revolutionizing Nigeria’s telecommunications industry.
The brand equally established itself as the innovator in the industry with the introduction of 3G Plus technology. Making it the second time the company pioneered the latest transmission network in Nigeria, having introduced the 2.5G technology at its launch in 2003 while other operators were running on the 2G platform.
More recently, it was the first operator to launch a nationwide 4G-LTE coverage in Nigeria, and has successfully done a test-run of its pilot 5G technology in readiness for the ‘Big Data’ and IoT deployment.