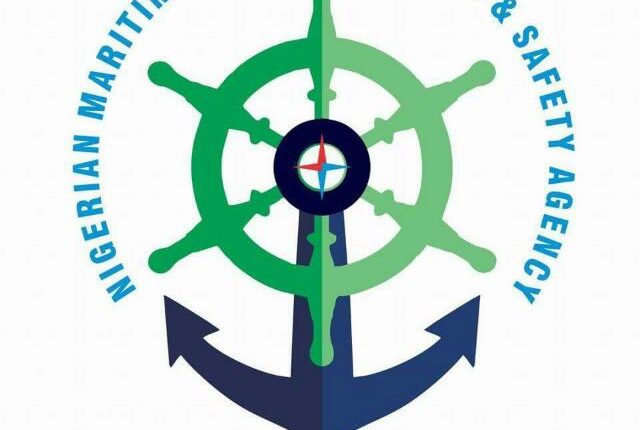 …As Dakuku Rallies Continent For Greater Role In Marine Biodiversity

Logistics arrangements are set for Thursday’s (today) celebration of the 2019 African Day of Seas and Oceans hosted by the Nigerian Maritime Administration and Safety Agency (NIMASA) in Lagos.

Speaker of the House of Representatives, Rt. Hon. Femi Gbajabiamila, is expected to lead other stakeholders, including Head of Civil Service of the Federation, Mrs. Winifred Oyo- Ita, and key maritime industry players, to the opening of activities of the global event.

Ahead of the event, the host, Director-General of NIMASA, Dr. Dakuku Peterside, who is also Chairman of the Association of African Maritime Administrations (AAMA), emphasised the need to dismantle national boundaries that impede effective utilisation of Africa’s vast marine resources.

In his observations, Dakuku averred that “The importance of marine biological diversity in areas beyond national jurisdiction cannot be overemphasised, considering that Africa is greatly endowed with vast maritime resources and opportunities which must be harnessed for economic development and wealth creation.”

Explaining during a recent reception for the Flag Officer Commanding Western Naval Command, Rear Admiral Oladele Bamidele Jaji, in preparation for the African Day of Seas and Oceans, he said the essence of the event is to draw wider attention on issues concerning the Blue Economy and growth of maritime business in Nigeria. .

He said the vital role of the Nigerian Navy in the maritime security architecture remains , the NIMASA DG said without effective security it will be impossible to reap the benefits of the marine environment. He identified shipwreck as a major challenge of the Nigerian marine environment. But Dakuku said NIMASA was partnering with the Hydrographic Survey Department of the Navy to isolate, chart and mark wrecks with the support of the Agency’s Intelligence Information System, which has the capacity to capture every area of the Nigerian maritime domain.

Magashi: with Latest Hardware, we’re set to Overcome Insecurity in our Waters

Delta the only U.S. airline to block middle seats, limit onboard capacity through…