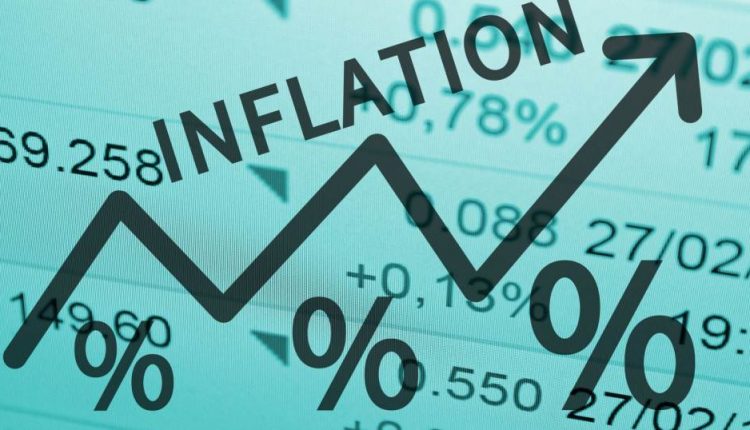 Whereas the negative impacts of border closure on Nigeria’s food prices has pushed November’s headline inflation to 11.85% y/y – the highest since May 2018, analysts as Cordros Securities say “We expect festive induced demand, coupled with the impact of the border closure to have a negative pass-through on food inflation.

“That said, despite continued FX stability and liquidity, we expect core inflation to increase further, given the low base from the corresponding period in the prior year. Overall, we expect headline inflation to sustain its upward trajectory, expanding to 12.05% y/y (0.92% m/m) in December.

Details from the November inflationary trend showed that the outturn is 25bps higher than the prior month (October: 11.61% y/y) and 4bps shy of our estimate (11.89% y/y). Month-on-month headline inflation receded marginally by 5bps to 1.02% (4bps below our estimate: 1.06%), on softer food inflation, and amidst slight pressure in the core basket.

Otherwise, food prices maintained upward trajectory: The dual impact of the sustained border closure and festive induced demand took a toll on food prices, as food inflation surged by 39bps to 14.48% y/y. The increase stemmed from farm-produce (+36bps), processed food (+101bps) and imported food (+4bps). However, the initial reaction from the border closure seems to be fading, as food prices, on a month-on-month basis, dipped marginally by 8bps.

Pressure resurfaced from core inflation: In our inflation note from last month, we argued that the impact of a low base from the corresponding period in the prior year would pressure core inflation.