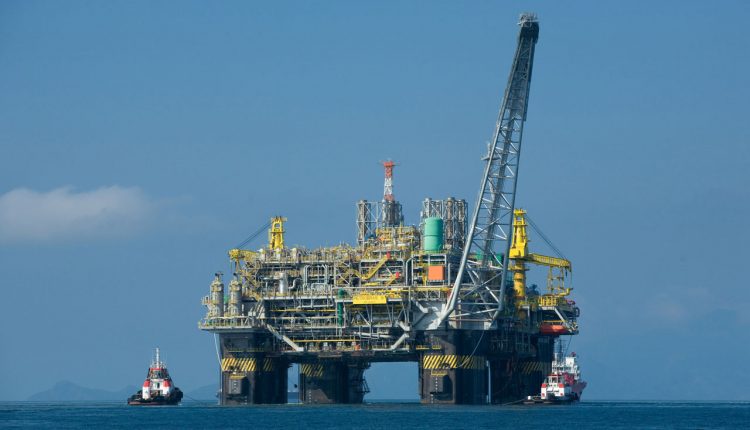 The observed lack of political will to conduct belated round of oil block licensing since 2016 by the Federal Government has been described as a psudo-kidnapping of the sector by industry stakeholders.
However in Ghana, the Energy Ministry weekend, announced that the Oil Block Licensing Round Committee, opened applications for prequalification received from interested companies who submitted Expression of Interest (EoI) for the competitive bidding for three blocks.
The three blocks are (GH_WB_02, GH_WB_03 and GH_WB_04) in the Western Basin and direct negotiations in respect of two Blocks (GH_WB_0S and GH_WB_06), offshore Ghana.
A statement made available to Business Hilights Bureau chief in Accra, revealed that overall, 16 high caliber companies with proven track records submitted a total of 60 applications.
It said two of the applications were invalidated as they were for Block GH_WB_01 which had been reserved for the Ghana National Petroleum Corporation (GNPC).
The statement said in line with this, 58 valid applications would be considered for the next stage of the process, noting that the number of applications received shows a high level of interest by international companies in our Basins.
According to Dr Mohammed Amin Adam, Deputy Energy Minister in-charge of Petroleum, who observed the opening of the sealed expressions of interest, “the high level of interest shown by major International Oil Companies in our first licensing round is a vote of confidence in the Ghanaian economy under the leadership of President Nana Addo Dankwa Akufo-Addo.”
He said “Government is determined to use a transparent process as specified by law to shortlist companies that have the capacity and will qualify based on prescribed criteria,” Dr Amin said.
“We will collaborate and partner with them to explore and exploit the resource for our mutual benefit and most importantly the benefit of the Ghanaian people” said Mr. Lawrence Apaalse, Chairman of the Licensing Round Committee.
The statement said the exercise was also observed by the Ghana Oil and Gas for Inclusive Growth (GOGIC) which convenes civil society organisations working in the oil and gas sector.
Companies that have already expressed interest include Tullow Oil, Total, ENI, CAIRN, Harmony Oil and Gas Corporation and EXXONMOBIL.
Others include CNOOC, Qatar Petroleum, BP, VITOL, Global Petroleum Group, AKER Energy, First E&P, KOSMOS, SASOL and EQUINOR.